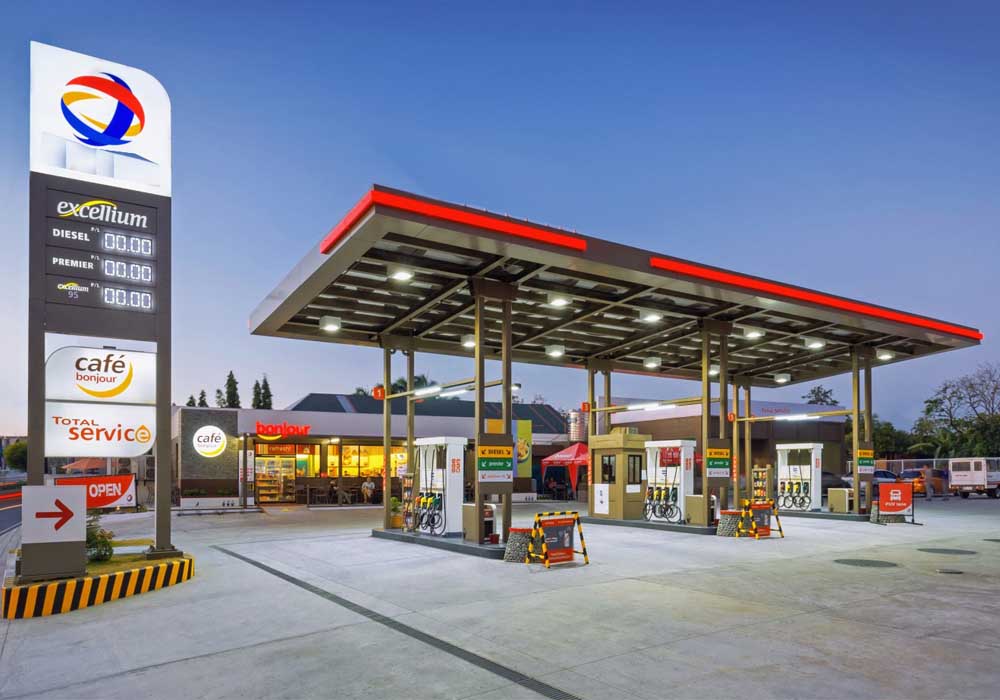 The proposals will be sent to the government today (Sunday) and the final decision regarding the prices will be taken by Finance Minister Ishaq Dar in consultation with the prime minister. It should be noted that the price of crude oil in the international market is $97 per barrel.

After the increase, the price of petrol is expected to go up by Rs8.98 per liter, while the price of high-speed diesel (HSD) may rise by Rs1.06 per liter in the upcoming fortnightly revision.

At present, the government is charging consumers Rs50 per liter as petroleum levy on petrol and Rs32.5 per liter on HSD.

However, no general sales tax is collected on the sale of petroleum products, which include petrol, HSD, high octane blending component, kerosene oil and light diesel oil.

Furthermore, oil marketing margins of Rs5 per liter are collected on the sale of petrol and HSD, while the commission of dealers has been set at Rs7 per liter for the two petroleum products.

Exchange rate adjustment for major oil importer Pakistan State Oil (PSO) is estimated at Rs5 per liter on petrol and Rs3.50 per litre on HSD. Over the past 12 days, the rupee has depreciated from Rs225.93 to Rs227.72 per dollar.