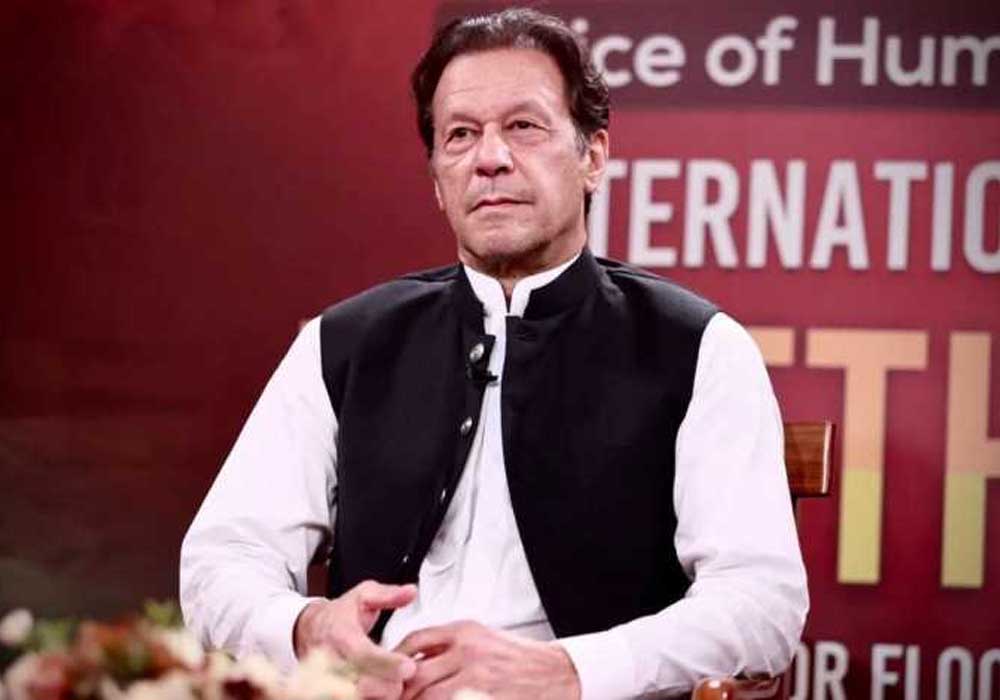 In a response to the court in the prohibited funding case against Imran Khan, the Federal Investigation Agency (FIA) has disclosed that the account was opened using Imran Khan’s name and Pakistan Tehreek-e-Insaf (PTI) letterhead.

On Tuesday the Lahore High Court received a response from FIA about the case against former prime minister Imran Khan (LHC).

Imran Khan’s signature was used to register the account and the PTI Punjab account was being handled in the Gulab Devi branch of a private bank in Lahore, according to the four-page reply.

The Election Commission’s findings have stated that PTI Punjab was in control of this account. The PTI chairman received a call-up notice in this respect.

Although the PTI has refused to acknowledge it the notification for interrogating Imran Khan was issued in line with the law.

The response has also stated that a commercial bank circle investigation was being carried out by the FIA. The Banking Act of 1974 grants the FIA the authority to conduct an investigation.