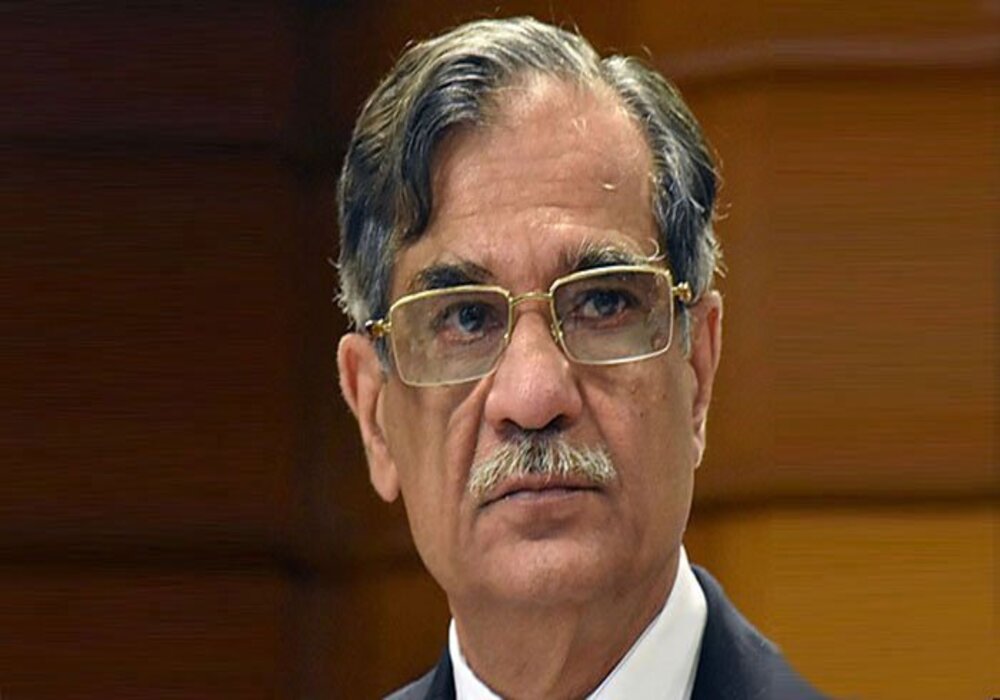 Garrett Discovery tweeted on Wednesday from their official account, which was cross checked as authentic from their website, that they had received an unknown call, which threatened that the lives of those at the lab were ‘in danger’. The caller also told the lab that they would file a case in court against the audio clip verification work they did for Fact Focus.

The forensic lab also said that they had received over a 1000 calls and chat requests and added that it was ‘unethical’ to pressurize them into changing the results of their investigation.

Today we received a call saying our lives are in danger and the same person said he is going to file in court against us for our work authenticating a file for FactFocus. 1000+ calls and chat requests on our site. Threatening our team to obtain a different result is unethical.

Garrett Discovery had tweeted a day ago that they received over 500 calls from ‘journalists and individuals’ about the audio clip they verified for Fact Focus.

For the over 500 journalists and individuals whom have contacted our office today about the Saqib Nisar’s audio recording Mr. Nelson did the work so please quit saying Mr. Bedford did the work.

The American organisation has also stuck by its client and revealed that it had refused to furbish information to a local Pakistani news channel, which had inquired about their work. The company maintained that it would not give their two cents over the phone.

https://t.co/B6QvRkrS2T called and we are not going to answer questions about our client, the work or make an opinion over the phone.

The forensic experts were cited as the verifier of an audio clip, which was associated with former Supreme Court chief justice (SCCJ) Mian Saqib Nisar last week. Garret Discovery, according to Fact Focus, had verified the audio clip, and concluded that there was no editing involved.

The clip allegedly featured Nisar telling an unknown person that former prime minister Nawaz Sharif had to be declared guilty, as some ‘institutions’ wanted Pakistan Tehreek-e-Insaf leader Imran Khan to come to power.