Gas and power supply not restored in many areas of Balochistan 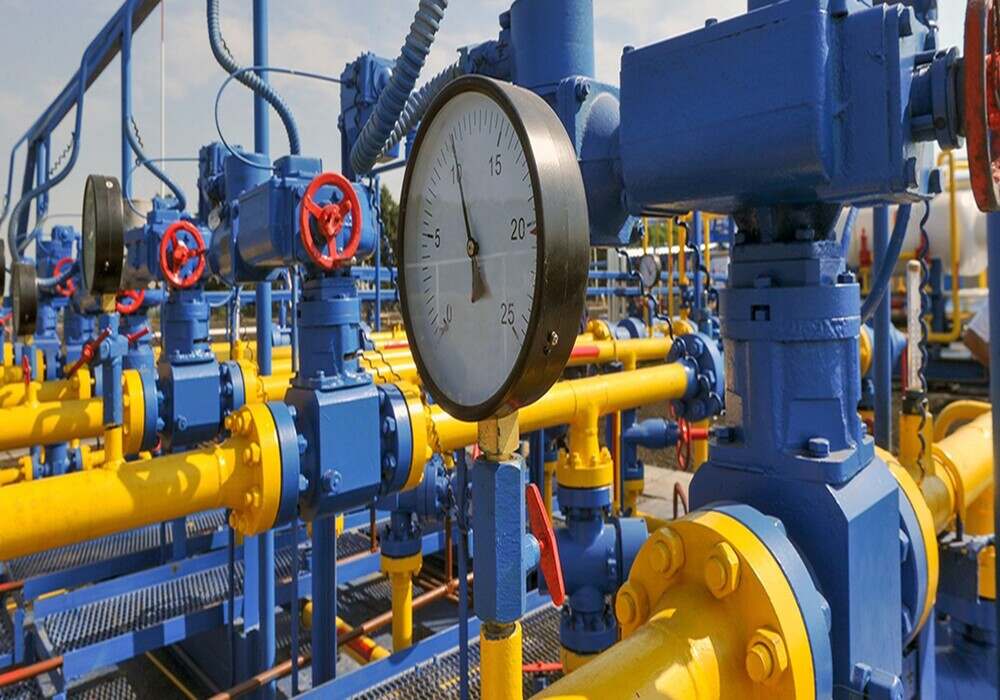 Balochistan residents were still having issues since the authorities were unable to restart the province’s gas and power supplies, which were shut off due to the infrastructural damage caused by the floods.

On Tuesday, the main gas pipeline was harmed during a valley-wide flood in the Balochistan region of Bolan.

The Sui Southern Gas Company (SSGC) was unable to even begin the necessary repairs due to the flooding’s severity.

An SSGC spokesman stated that the technical team had started repair work on Tuesday and that the gas supply should be restored within the following three days.
The residents of Quetta shifted to using liquefied petroleum gas (LPG) in place of natural gas.

However, a great demand for LPG drove up its price. Long lines of people were seen outside the LPG stations in Quetta on Tuesday.

Balochistan is one of the most severely hit provinces due to heavy floods. A total of 250 people have died as a result of rain-related disasters, including 79 children and 67 women.

Army and FC had moved hundreds of people to safer locations in several locations throughout the Naseerabad division.