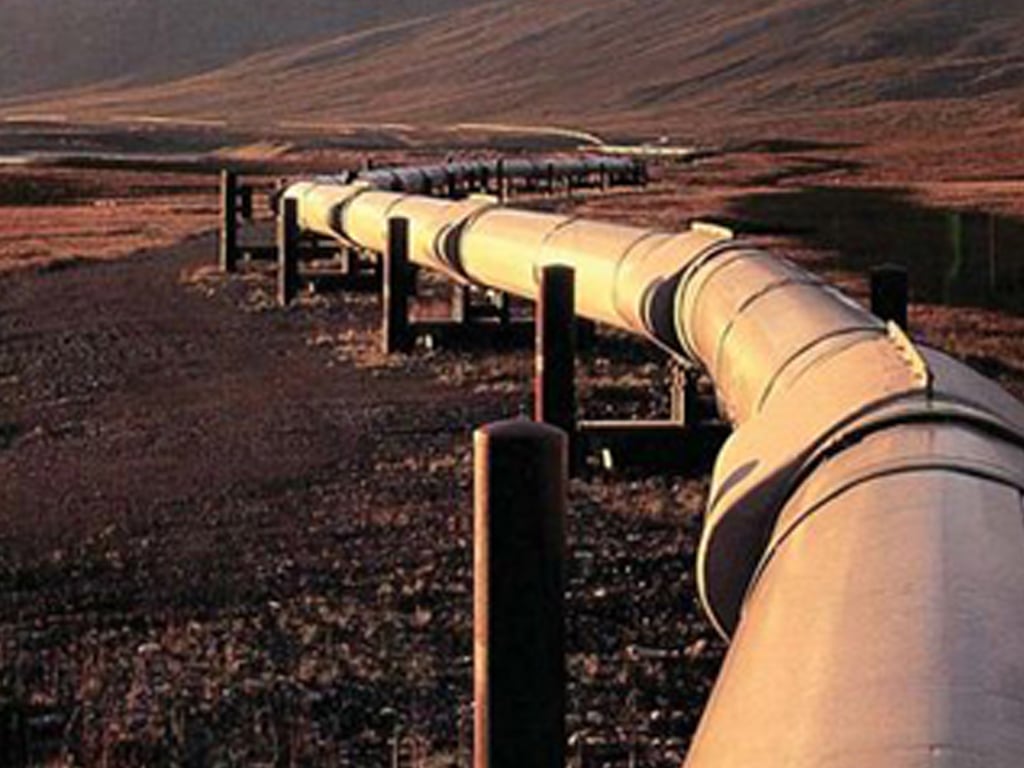 The Oil and Gas Regulatory Authority (OGRA) has reserved its decision on the Sui Northern Gas Pipelines Limited (SNGPL) petition for increase in gas prices amid reports that the government was set to withdraw the subsidy on the energy sector due to International Monetary Fund (IMF) pressure.

“The decision [on new price formula] will be passed soon and will be made in public interest,” announced OGRA Chairman Masroor Khan while talking to journalists at a local hotel on Wednesday.

The head of the regulator earlier chaired a public hearing, which was attended by different stakeholders.

An official told Minute Mirror that the government was considering withdrawing subsidised gas rates of $6.5 per unit for the industrial sector as the first part of a three-phased tariff rationalisation plan. It had been decided that the subsidy would be withdrawn for commercial and domestic sectors in subsequent phases, he said while seeking anonymity.

The official added that a summary from the Ministry of Energy had already been moved to the Federal Cabinet for a final decision on the matter.

In his interaction with media, OGRA chairman admitted that the international lending agency sometimes put pressure on the government to withdraw the subsidy on gas. The chairman was of the view that a permanent solution of gas pricing was not possible due to the import factor.

Khan held that the provinces should not make objections to OGRA decisions, adding that the authority would consider the costly import factor while making a decision on new prices.

The chairman further said that the Indian model of gas pricing could not be adopted in Pakistan. He explained that the biggest challenge for Pakistan was the availability of gas, and asserted that gas companies were making efforts to stop theft.

SNGPL Managing Director Ali Hamdani, who presented the company’s point of view during the hearing and sought an increase of Rs269.03 per Metric Million British Thermal Unit (MMBTU) for the ongoing year, told media that the reports about shortages of gas in the company’s network were based on rumours. He said that the demand from the domestic sector was increasing, and vowed to fulfill the need of households in the winter.

Meanwhile, OGRA on Wednesday held a public hearing on the SNGPL petition for a review of its Estimated Revenue Requirement for fiscal year 2021-22.

The SNGPL has projected a shortfall in revenue requirement of Rs92,617 million, including Rs163 million on account of LPG Air-mix project for FY 2021-22 and has sought an increase in its average prescribed price by Rs269.03 per MMBTU, effective July 01, 2021.

The petitioner has also included Rs219,892 million being the shortfall pertaining to previous years, seeking thereby, a total increase in average prescribed price by Rs907.75 per MMBTU with effect from July 1, 2021.

OGRA, under Section 8(2) of the OGRA Ordinance, 2002, read with Rule 4(3) of Natural Tariff Rules, 2002, held the public hearing under the chairmanship of Masroor Khan and two members [member (gas) and member (oil)] and provided ample opportunity to all the stakeholders.

The body reserved its decision, which shall be passed in due time.