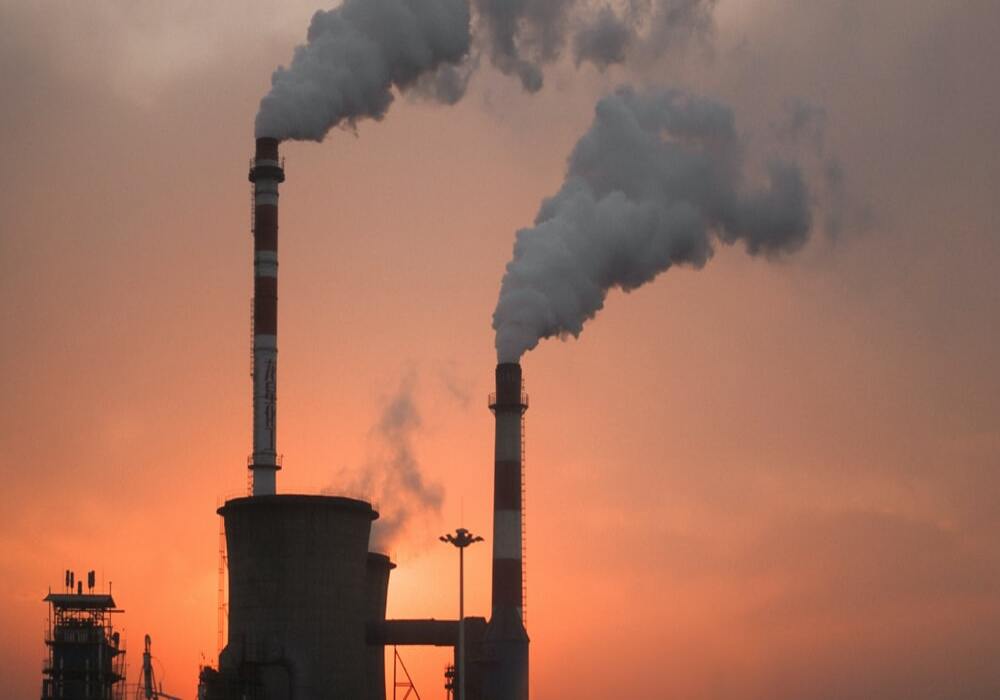 Sui Northern Gas Pipelines Limited (SNGPL) has decided to restore gas supply to captive power sector from morning today (Wednesday). The company had on December 16 cut gas supply to textile industry due to increasing demand from the domestic sector. “The decision [to restore gas supply] has been taken to facilitate export industries. The government, SNGPL and industrial sector have taken the aforementioned decision unanimously to keep the textile industry running. Gas shall be restored from Wednesday morning, December 29. It will be supplied according to the specified gas quota,” spokesperson for the SNGPL Amjad Ikram told MinuteMirror on Tuesday.

He said gas restoration will be subject to withdrawal of stay orders by industries regarding the tariff. The company, however, requested domestic consumers to use gas only when required and turn to electric heaters and geysers instead of gas-run devices. It also urged the consumers to avoid using compressors to draw gas as it deprives other users of their right to the fuel. Meanwhile, over 700 employees of the SNGPL joined the office on Wednesday as the company issued their restoration order following a Supreme Court decision.

The apex court on Friday order the reinstatement of 16,000 government employees of different federal departments recruited by the PPP government between 1993 and 1996. In another development, SNGPL organized an e-kachehri at its Head Office in Lahore. SNGPL Managing Director Ali J Hamdani listened to the complaints of customers and directed relevant officials to ensure their immediate resolution. Senior Management of the company along with regional managers attended E-Kachehri through video conference.

Consumers belonging to different areas of Punjab and Khyber Pakhtunkhwa lodged complaints related to gas connection, billing and gas pressers. Hamdani issued directives to the relevant regional managers and assured customers of quick resolution of their issues. It is pertinent to mention here that consumers from overseas also approached the managing director for the redressal of their grievances.