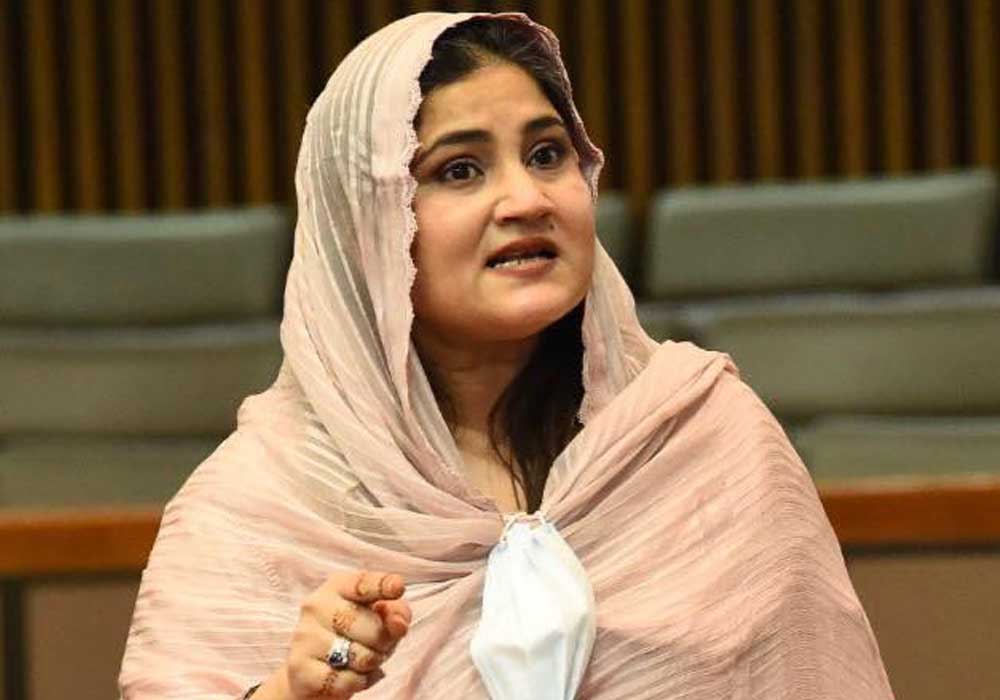 GDA’s MNA Saira Bano while refusing to voluntarily deposit her salary in Prime Minister’s Flood Relief Fund has demanded that her salary should be equally deposited into other organizations working for the relief of flood affectees.

Bano has written a letter to the Speaker of the National Assembly saying that her salary could not be deducted without her consent.

She has also stated in the letter that the victims of the severe flood crisis have been in need of relief goods and assistance on an emergency basis.

Sindh’s MNA has also said that there were several organizations collecting funds for the flood affectees but it would be clear after the passage of time how transparently and equally the money was distributed among the deserving.

She has added that her salary was deducted without her consent. Questioning the transparency and monitoring she said that the parliamentary parties were not taken into confidence over the hastily created funds.