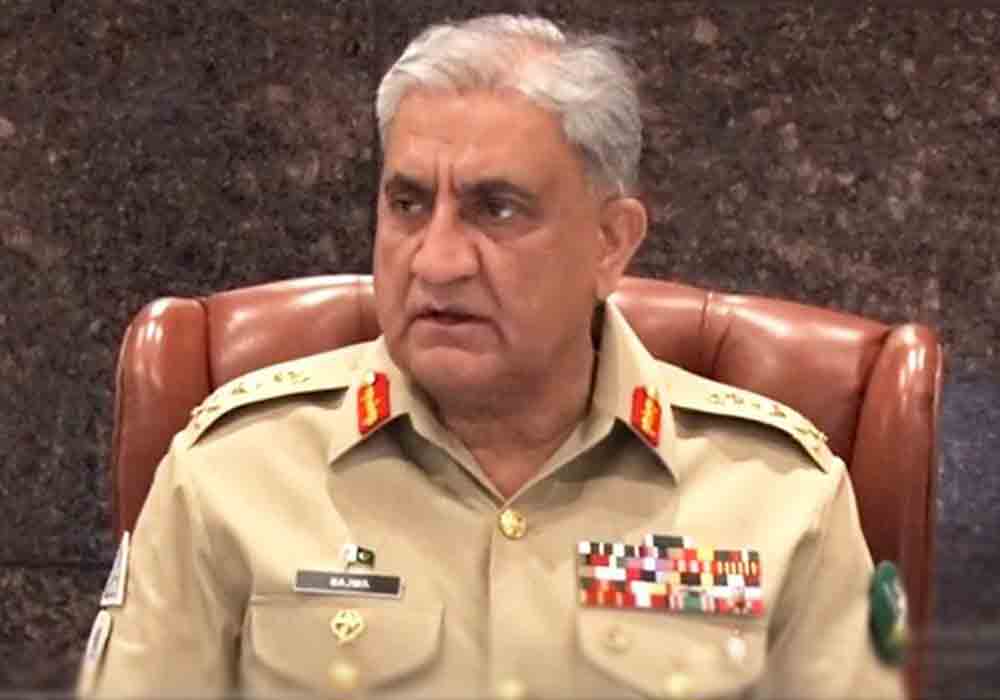 COAS General Bajwa spoke with Quetta Corps Commander Lieutenant General Asif Ghafoor on a phone call and directed him to assist in rescue, relief and rehabilitation efforts on emergency basis while coordinating with the civil administration.

General Bajwa also added that the army stood with the affected people in this difficult time and shall undertake this effort as a national obligation.

Reserve rescue teams are on high alert to meet any emergency in the wake of continuous rains and urban flooding in Karachi and interior Sindh.

Pakistan Army had said on Thursday that its rescue and relief efforts were underway in various flood-hit areas of Balochistan and Punjab. Troops were busy in relief activities in Dera Ghazi Khan, Rajanpur, Nasirabad and Lasbela. Army medical teams were providing medical care to affected people, ISPR had stated.