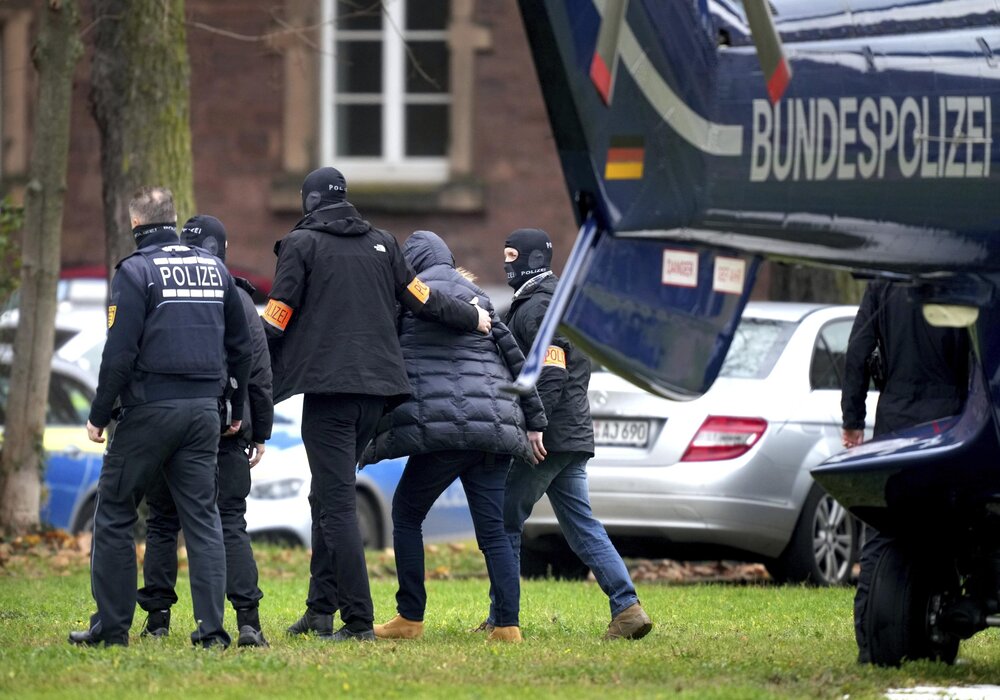 At least 25 people including members of a far-right ‘terror cell’ and retired military personnel have been arrested in Germany on suspicion of planning an alleged armed attack on parliament and plotting to topple the government.

Two of the 25 arrests were made abroad in Austria and Italy, according to the report.

The German prosecutor has said that the group was inspired by the ideology of the far-right ‘terror cell’ extremist organization “Citizens of the Reich” (Reichsbuerger) which had no place in modern Germany while the Deutsche Reich remains despite the defeat of the Nazis in World War II.

The prosecutor’s office said the plot was planned by a former member of Germany’s royal family identified as Heinrich who was appointed the future head of state and the other suspect Rodiger the head of military weapons.

Heinrich used the prince with his name which was given from the royal palace of Reus who has ruled many areas of East Germany, the report said.

German Interior Minister Nancy Feiser said that the government would respond effectively to end such measures against the state and the investigation would reveal how much progress the group had made on its plan to topple the government.

The prosecutors said that more than 3,000 police and security forces carried out operations in 11 federal states of Germany and arrested suspects from different cities. He said that those arrested were accused of acting on the basis of their own ideology including recruiting new members, training in firing and other measures.