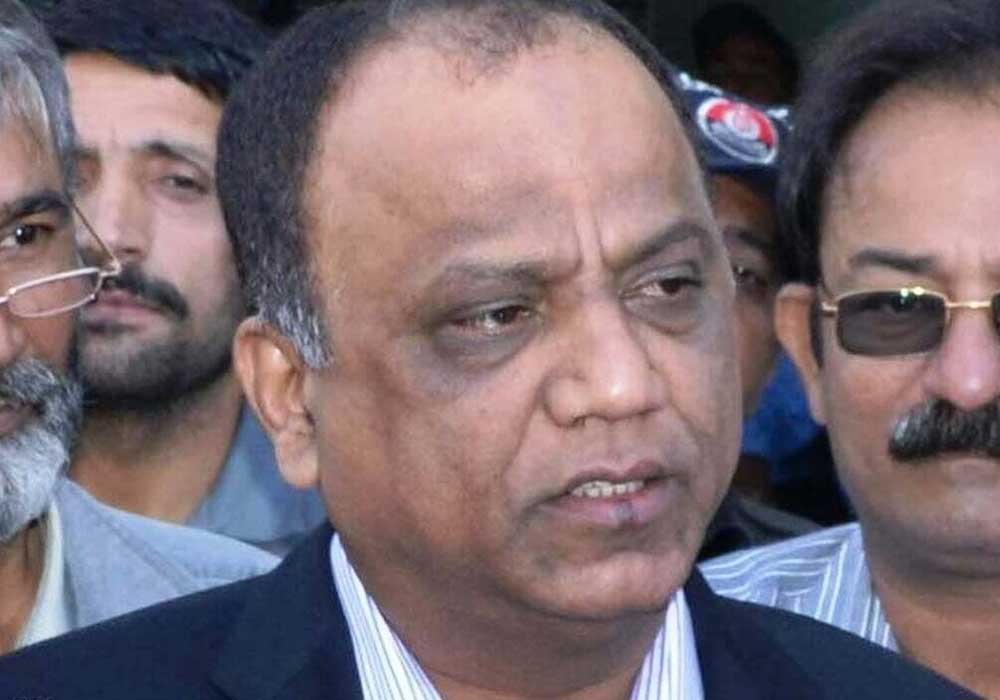 A local court in the port city on Wednesday granted bail to former federal minister Babar Ghouri, who was arrested last week at the Jinnah International Airport.

Soon after securing bail, Ghouri left for Dubai from where he would travel to the US. Police and law enforcement agencies had arrested him over corruption and terrorism charges. He was arrested as soon as he returned to Pakistan from the United States following a seven-year-long self-exile. A case of facilitating a provocative speech was heard in a local court which was registered against Ghauri on July 16, 2015, at the Site Super Highway Police Station.

The police submitted their report before the court, according to which there wasn’t enough evidence against the MQM-P leader. The report recommended releasing him. It also stated that the former minister has been interrogated and has various ailments. Ghouri is suffering from diabetes, blood pressure and heart disease and his kidneys are very weak, said the report. Speaking to the media, investigating officer Mehboob Elahi said that Ghouri has been acquitted and released under Section 169 of the Criminal Code.

Elahi added that the police had the authority to release the suspect under Section 169 of the Criminal Code on bail, adding that the court would be informed of the development soon. Credible sources privy to the MQM-P disclosed to Minute Mirror on Wednesday that Babar Ghouri is tipped as the strong candidate for Governor Sindh after his bail as the previous name of Nasrin Jalil given by the top brass of the party was not brought under further consideration after her alleged letter she had written to Indian prime minister.

“Ghouri who went into self-exile in 2015 returned after the assurance to him that he will be assigned Sindh governorship,” added the same well-placed sources.