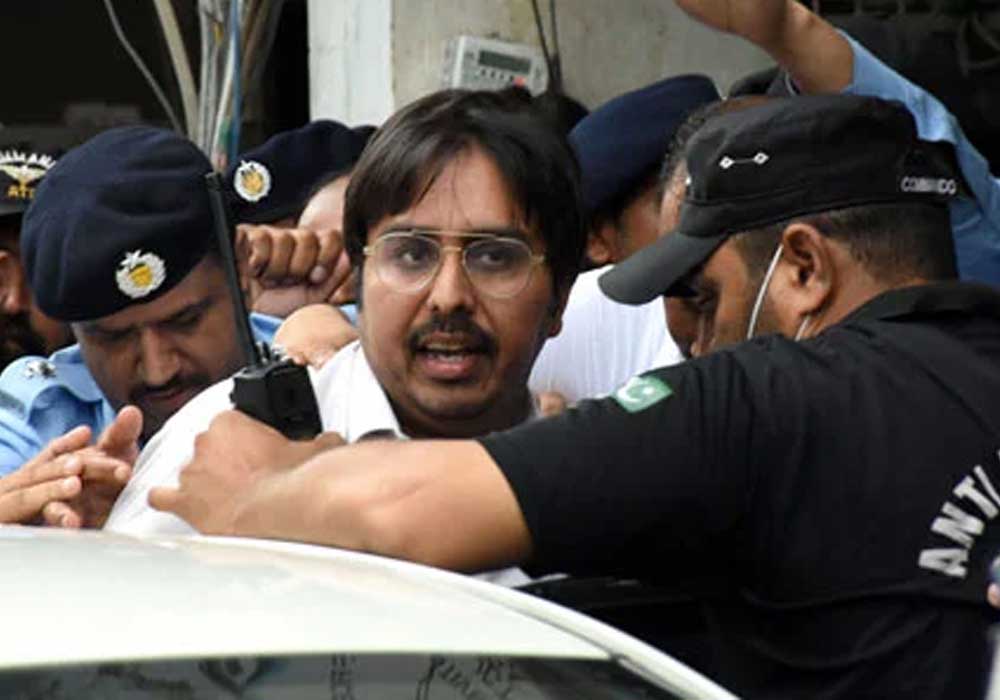 Islamabad High Court (IHC) has said that the comments of Shehbaz Gill against state institutions were “reckless” and were “not expected” from a person who was a spokesperson of a party and ‘claimed to be an academic’.

In the written order issued today, the court said that no incriminating material could be gathered to indicate that before or after making the statements, the petitioner had contacted any officer or other members of the armed forces with the intent to abet or attempt to cause incitement.

The court order has said that Gill’s statement was reckless that had reflected a lack of appreciation of the scheme of the constitution of Pakistan. It further said that such statements were not expected from an academician who was held out as a political party’s spokesman.

It has also stated that the trial court was satisfied that the other offenses in the FIR were prima facie except for the offense under section 131 of the Pakistan Penal Code. It further stated that no record or material was brought forward by the prosecution that a complaint was received from the armed forces or on their behalf.

“The discipline of the armed forces is indeed neither frail nor weak to be affected or influenced by reckless and irresponsible statements made by those who claim to be political leaders,” it said.

The order stated, “In such an eventuality, incarceration of the petitioner would not only be futile but, rather amount to punishing him before the conclusion of the trial.”