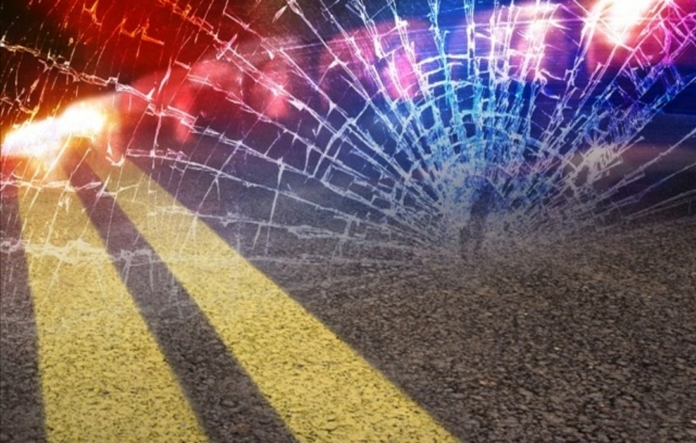 A minor girl died while her two siblings and mother sustained injuries when a police
van ran over four of the flood victims along a road in Qambar town on Friday.

A van, which was reportedly driven by allegedly drunk police inspector Ghulam Mustafa
Khahwar, crushed a minor girl to death on the bypass road. Three-year-old Sabi died on the
spot, while her two sisters and mother sustained serious injuries. The injured were rushed to the local hospital in critical condition.

The large number of the flood victims who staged a demonstration and blocked the road said that the family of a Bhand community was hit by a policeman driving a speedy van when they were eating their dinner along the roadside.

They alleged that the inspector was drunk and they recovered the bottles of wine from the
police van. They demanded the immediate arrest of Khahwar and the registration of a murder case.

Meanwhile, the diseases claimed the lives of 12 people in Dadu, Jamshoro, Khairpur, Qambar- Shahdadkot, Sanghar and other districts of the province. The flood victims staged
demonstrations in different towns to register their protest against the alleged indifferent
attitude of the government functionaries towards their unending miseries.