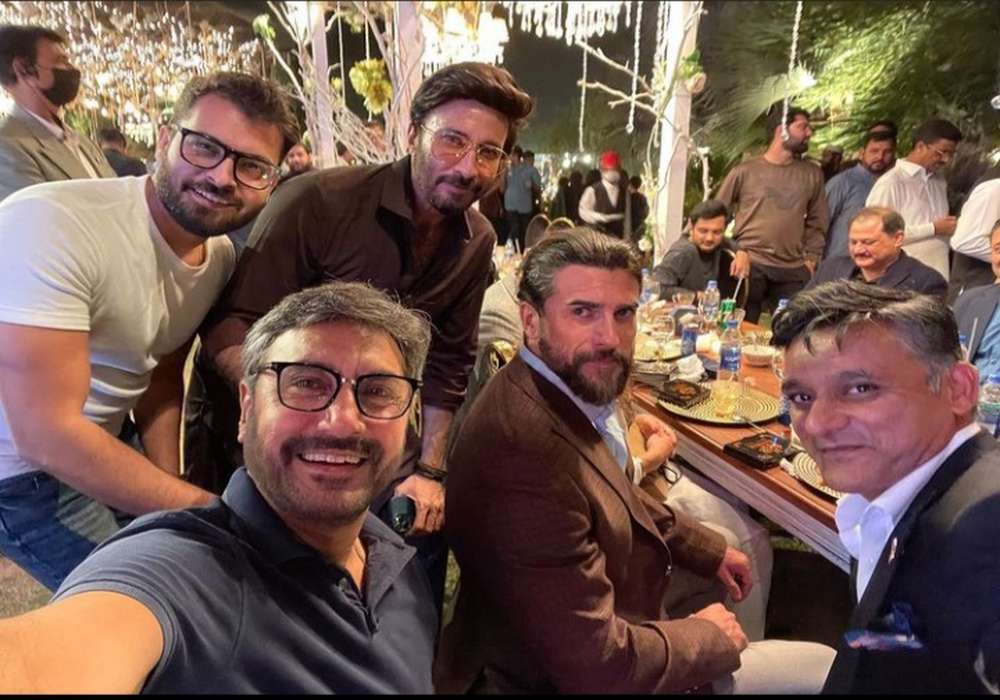 J. Fragrances, by now, is one of the most admired fashion brands to exist. Carrying wide ranges of clothing and perfume, and catering to men and women alike, J. Fragrances, initiated by the late singer turned Islamic scholar Junaid Jamshed, continues to remain in the list of leading fashion brands.

This month, J. Fragrances introduced a whole new range of their fragrance products, and didnâ€™t come slow as far as its advertisement and promotion was concerned. J. Fragrances collaborated with Jeremy Fragrance, who is one of the leading fragrance influencers with 1.1 million subscribers on his main YouTube Channel (and another 154,000 on his German Channel), 1.9 million subscribers on TikTok and 283,000 followers on Instagram.

A witty man with an expertise in perfumery and a vast knowledge of the industry came to Pakistan to check out more of J. Fragrances and meet his fans on the 3rd of November, 2021 at Lucky One Mall, Karachi.

Not only that, J. Fragrances has also arranged a series of meet and greet events for Pakistani fans of the famous Turkish drama series, Ertugrul. Stars of the show, Bamsi Bey (Nurretin Sonmez) and Turgut Alp (Cengiz Coskun) also met their fans at Lucky One Mall on the same date and they are scheduled to meet more fans in Dolmen Mall, Karachi on November 5, 2021.

At the event, Pakistanâ€™s top-notch male celebrities such as Aijaz Aslam, Adnan Siddiqui and Asad Siddiqui were also spotted spending quality time with the Turkish celebrities. Adnan Siddiqui took to social media to say that the star-studded event organized by J. was held in order to promote their new wave of fragrances just recently launched. But it also seemed to be a good place to get in touch with people who have resulted in Ertugrul becoming the phenomenal series that it is.

Here are some photos from the event: 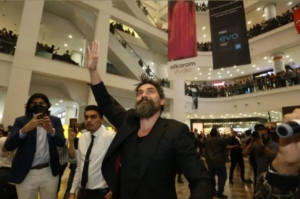 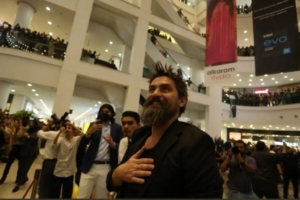 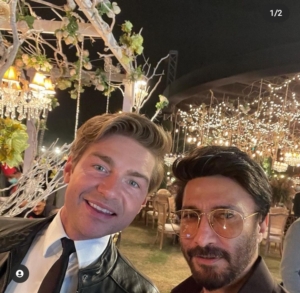 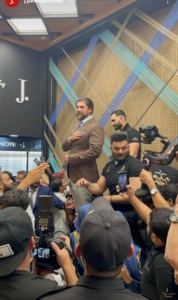