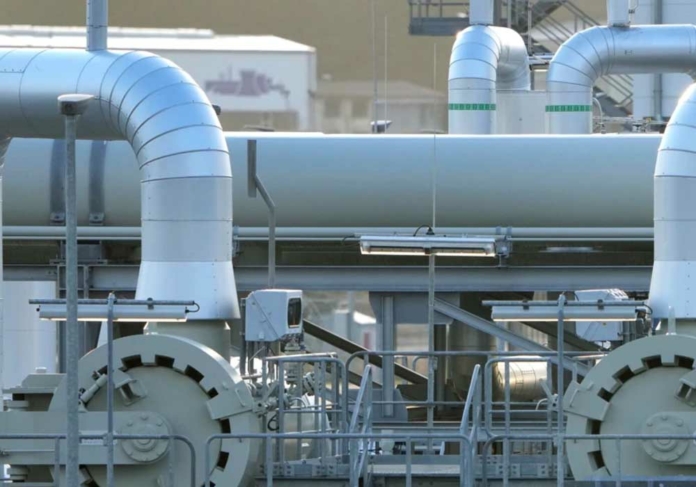 The International Energy Agency has warned the world of gas market tightness in 2023 as Russia further reduced gas supply to Europe.

According to the International Energy Agency’s Gas Market Report Q4 2022, other than low gas flow, the market will also face high gas prices and low demand in the coming year.

The report further said that global gas consumption will fall by 0.8 percent in 2022, due to a record 10% shrinkage in Europe and static requirement in Asia-Pacific, and grow by only 0.4 percent the following year.

“Russia’s invasion of Ukraine and sharp reductions in natural gas supplies to Europe are causing significant harm to consumers, businesses, and entire economies, not just in Europe but also in emerging and developing economies,” said Keisuke Sadamori, the IEA’s director of Energy Markets and Security, as per an Anadolu Agency report.

He further added that the outlook for gas markets remains bleak, owing in part to Russia’s reckless and erratic behavior, which has destroyed its reputation as a stable supplier. However, all indications point to markets remaining extremely tight well into 2023.

The IEA predicted that Europe’s LNG imports would rise by more than 60 billion cubic meters this year, putting pressure on the market in the short to medium term.

According to the IEA, such an increase could divert imports away from Asia, keeping them relatively low than last year for the remainder of 2022.

The Russian gas supply to Europe has been affected by the shutdown of Nord Stream 1 last month and Europe tackled it by using alternative pipelines from producers like Norway.