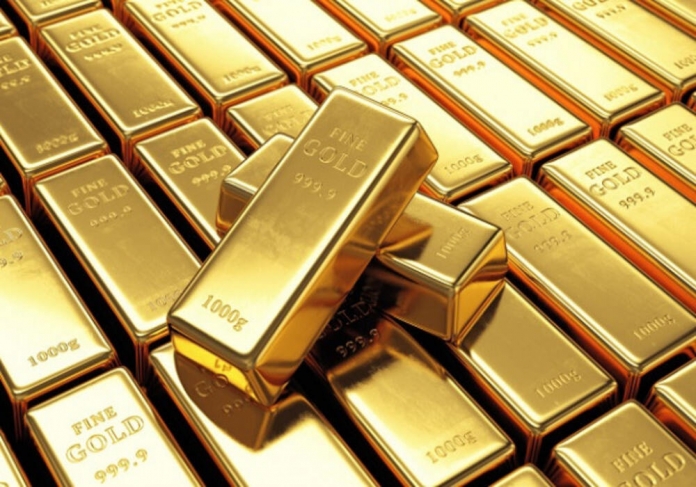 Gold price gained over three percent to reach the highest level in over 15 months, as risk-aversion remains at full steam amid the geopolitical fears.

The price of 10 grams of 24-carat yellow metal in Pakistan, meanwhile, increased to Rs111,400 after gaining Rs3,400. Gold in the local market was available at Rs108,000 on Wednesday last. According to experts, risk appetite sours amid the geopolitical fears, which drown the US 10-year Treasury bond yields and the stock futures. They said that gold’s traditional safe-haven appeal can keep directing gold towards further north until the conditions settle. Gold price is rejoicing at the highest level in over a year after breaching the $1,950 key level. Gold’s outperformance as a safe-haven asset comes after Russia entered into a war with Ukraine after its military attacked Donbas, eventually crossing into Kiev. Russian President Vladimir Putin’s announcement that he has authorized special military operations was the tipping point, which triggered the fresh uptrend in the bright metal.

The risk-sensitive assets took a big hit, as a flight to safety ramped up and investors scurried to the ultimate safe haven in gold. Markets keep a close eye on the further developments around the Russia-Ukraine conflict, especially after the Ukrainian authorities confirmed the border of Ukraine was attacked by Russian troops from Russia and Belarus.