Good governance as a way forward in Pakistan 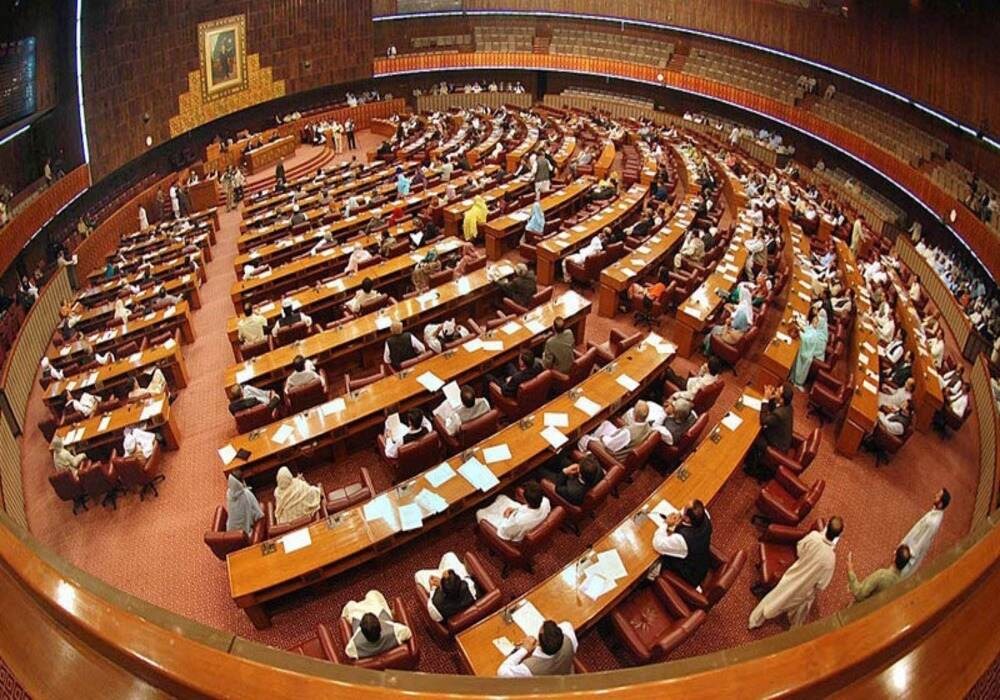 With respect to good governance, the formative years of Pakistan were quite encouraging than what is being witnessed today after seventy-four years of our existence. Rather than improvement and reforms, unfortunately, there has been a gradual downgrading in the governance system of Pakistan. This is a shocking aspect as it is generally observed that states find difficulties in their formative years to ensure good governance mainly because of a lack of requisite resources, institutional issues, and expert manpower. The domestic challenges facing Pakistan today are the direct outcome of a poor governance system.

Indeed, lack of good governance produces vulnerabilities at a social level and angst among the masses. The globally agreed definition of governance includes the process of decision making and the process through which decisions are implemented. Good governance, on the other hand, is an advanced form of governance in which the state and its institutions meet the needs of the masses and society in a more proficient manner. Good governance can be best ensured through optimum utilisation of the resources available at the disposal of the state to benefit its masses while securing the national interests of the state.

Availability of resources in a country is one aspect. Resources provide the government and its institutions the leverage needed to make their proficient use for the good of people. The real test of governance is exploring the resources, and subsequently, making their best use for the advantage of the masses. In Pakistan, there have been scant efforts by successive governments for exploring the available resources and making their judicious use for the masses of Pakistan. As witnessed in the past few decades, there has been an institutional decay rather than their uplifting and development. Solid state institutions play a central role in good governance.

In the absence of good governance, there appeared many vulnerabilities hurting the state and its masses, as practised and witnessed today. Multiple divergences based on ethnicity, sectarianism, factionalism, and many other dissipating factors are the outcome of an inadequate good governance. The existence of massive corruption, lack of accountability, institutional clashes, constitutional crises, and poor law and order conditions all have their origin in bad governance, or the absence of good governance. The element of corruption has been deeply embedded into the state’s apparatus and most of the state’s institutions are badly affecting society through a top-down approach. Over the last three decades, this undesired element has created a state of insecurity and chaos among the masses.

Although the evil had its origin in the elite class, the ruling few, corrective measures were wrongly traced at the bottom bulk, the masses. They just followed their bosses who neither considered it as an immoral act nor ever tried to stop it. Today, this evil is deep-rooted in many forms and manifestations, difficult to be removed from the state and society where one is blaming the other, and no one is ready to abandon it. Since the bulk of the elite class and their cronies are a product of this corruption, no one is ready to undergo an accountability process. Whatever is being witnessed today is nothing more than a cosmetic exercise and mere rhetoric.

The unfortunate part of this entire episode is the rhetoric being played in the most unprofessional manner. While accusing their rivals, the former rulers, still the elite, and the contemporary elite blame each other for corruption, mismanagement, looting, poor governance, and falsification, but no one is ready for accountability. The process of accountability is only meant for targeting the political rivals without any tangible achievement. The elites in Pakistan forget that they have a responsibility towards the state and the people, and to bring reforms in the system for impartial accountability. They do not do it because they must enjoy the perks and the privileges and befool the masses by accusing the previous ones.

Rather than easing the hardships of the people through the promised relief and good governance, a mess has been created in the name of accountability. Today, the people of Pakistan are being grilled through exceptionally high prices, and the essential commodities are beyond their purchasing power. This price hike has never been witnessed in the history of Pakistan, even during or after the 1971 war, or after the imposition of the economic sanctions after the 1998 nuclear blasts. This is indeed the worst example of exploiting the masses in the name of the ideal of the Riyasat-e-Medina.

Pakistani rupee has been devalued to a level that is unprecedented. With $27 billion foreign currency reserves, should the rupee be devalued to the level of $1-PRR170? What type of governance is this and should COVID-19 give it coverage?

So much is being done in the name of accountability to end corruption, but nothing tangible has been done that can be declared as beneficial for the people and the state of Pakistan. In no way the steps taken so far indicate a transparent and an institutional-supported approach. Rather, it appears to be politicisation and legalisation of corruption and accountability as mere procedures without any outcome. The people of Pakistan dreamt of a positive change instead of the present state of uncertainty, despair, and chaos.

The incoherent and ambiguous statements of the big mouth ministers, blaming the past rulers, have failed to satisfy the masses of Pakistan. The people of Pakistan are sick of the fake promises and phony dreams. They want the rule of law, an unbiased justice system, cheap availability of food items, end of social exploitation, and restoration of national pride and prestige without over-burdening the state through foreign loans.

All of that can be ensured through good governance, which is not visible anywhere in Pakistan.