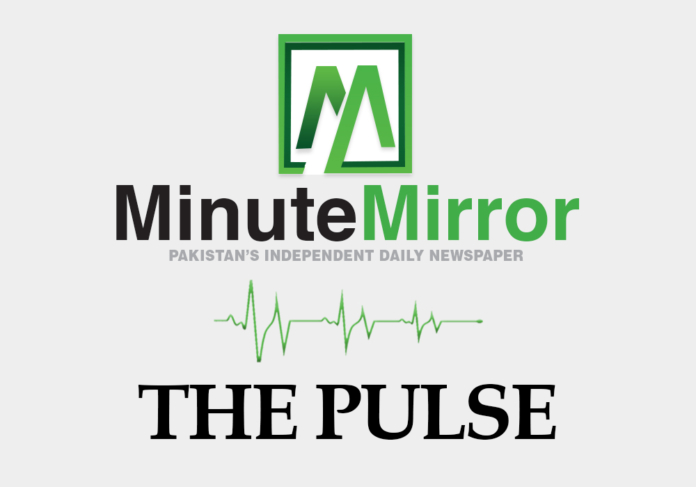 Under a goodwill gesture, Pakistani authorities have released 20 Indian fishermen, who were captured for illegally entering Pakistani waters and fishing without permission. Now, it is also the responsibility of the Indian government to reciprocate this gesture and free Pakistani fishermen, who have been detained in Indian prisons. Both states need to adopt a more lenient approach on the issue of fishermen as these poor souls usually do not have specific equipment on their boats to know their exact location in the sea and are often apprehended by the security authorities of respective countries. Reportedly, the United Nations Convention on the Law of the Sea states that fishermen who cross territorial waters can be warned and fined but not arrested. Both countries need to respect that convention and abstain from putting fishermen behind the bars for unspecified terms.

According to the lists of prisoners exchanged by India and Pakistan at the start of this year, at least 628 Indian prisoners were held in Pakistan, including 51 civilians and 577 fishermen. The Indian government also shared the list of 355 Pakistani prisoners in India, including 282 civilians and 73 fishermen.

These numbers surely paint a sorry picture for the behaviour of both states. Fishermen are not spies engaged in clandestine activities for their country. They are just ordinary people, the only crime of whom was to inadvertently cross a maritime border, which is not even demarcated properly. This is because of the Pakistan-India dispute over Sir Creek, the land border that, in turn, determines the maritime border of Pakistan and India. Hence, the authorities on both sides capture those unfortunate enough who stray too far looking for their catch to feed their families.

The issue is further made worse by the fact that, once captured, the fate of these fishermen depends on the goodwill of the capturing country. They languish in jails until a country decides to make a diplomatic gesture by releasing them. This is hardly the way modern nation states operate vis-a-vis their neighbours, but, unfortunately this is a reality for Pakistan and India. Their churlish intransigence has real consequences for these poor fishermen, who do not even know of the grand games that are being played at the expense of their freedom. If their plight is looked at with even an iota of sympathy then both countries would step away from this detestable practice.