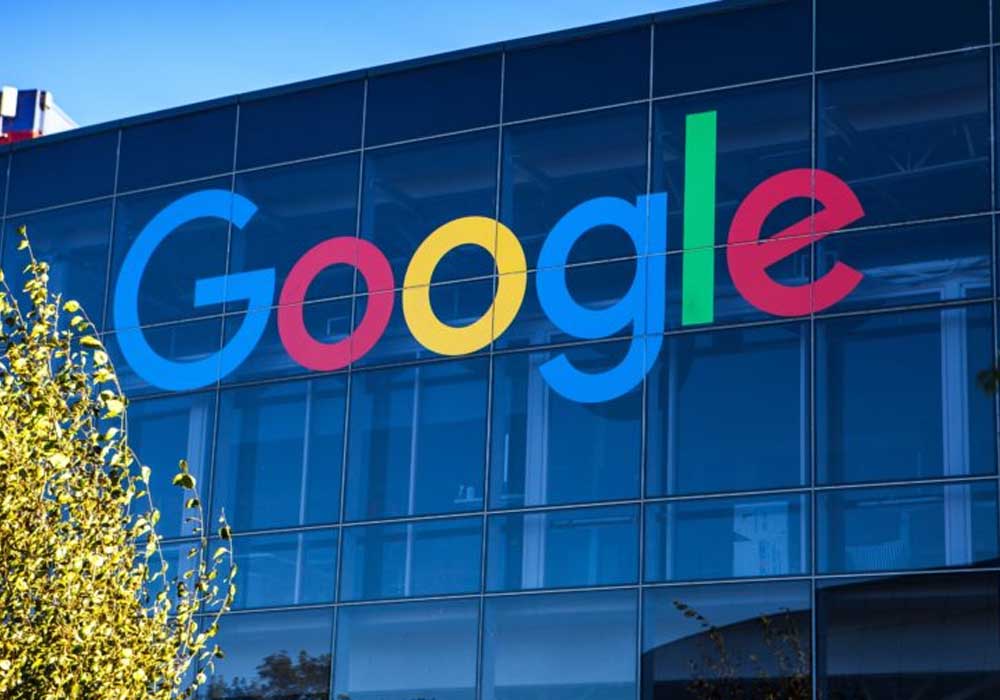 Google’s parent company Alphabet has announced to lay off 12,000 employees.

Google officials had hinted at reducing staff several times in recent months, but now a clear announcement has come out in this regard officially.

In a message sent to employees on January 20, Alphabet CEO Sundar Pichai said, “In the last two years, we have seen the company grow and recruited many people, but now the situation is different.

He said that he takes full responsibility for the decisions that led to the current bad situation.

This will be the first time in the history of Alphabet that such a large number of employees will be laid off simultaneously.

Due to the uncertain economic situation, Alphabet will lay off employees from various sectors around the world.

It is not yet clear which sectors of the company will be most affected by this decision.