Suggestions will be sought from provinces regarding national energy saving program in 2 days, Khawaja Asif 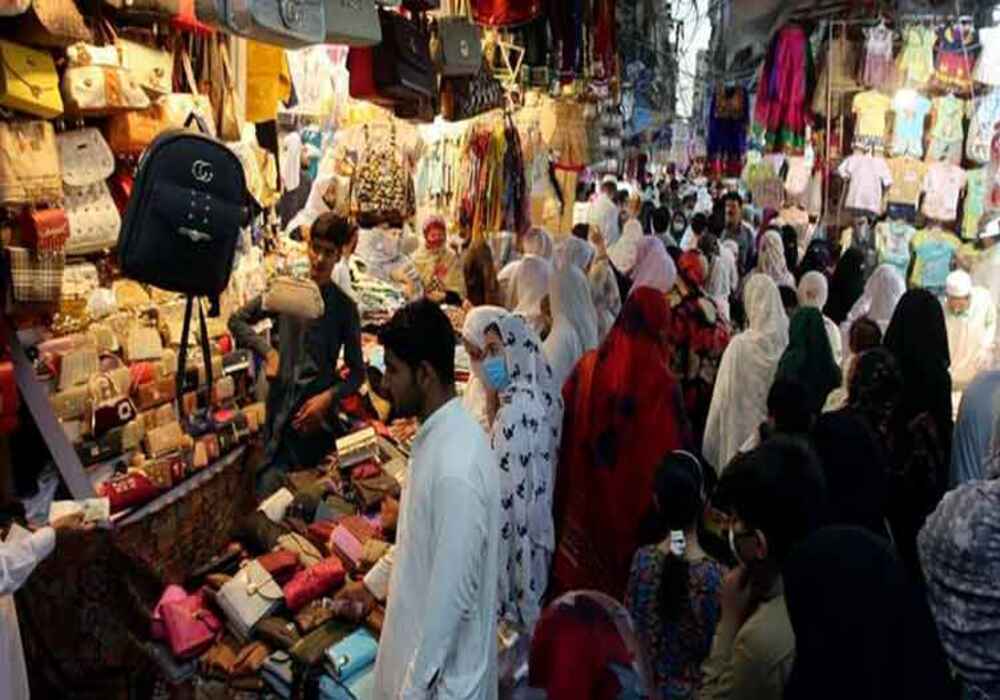 The government has announced a national energy-saving program under which it has been decided to close marriage halls at 10 pm and markets at 8 pm.

Addressing a press conference after the federal cabinet meeting Defense Minister Khawaja Asif said that the policy of austerity was being given.

He said that it has been decided to close marriage halls at 10 pm while markets and restaurants will be closed at 8 pm. He said that markets around the world are closed till 6 pm but in Pakistan, those remain open till 2 am.

Khawaja Asif said that 20 percent of the government employees will work from home and saving energy from various sources will benefit the economy by billions. He said that the decision will save eight to nine thousand megawatts of electricity and Rs62 billion.

He said that in the next two days suggestions will be sought from the provinces regarding energy saving as this was a national program of energy saving.

Khawaja Asif said that Rs28 billion will be saved monthly in terms of capacity payments while gas supply companies will provide saving equipment for geysers which will save Rs92 billion annually, and burning alternative street lights will save Rs4 billion rupees.