Government decides to start making payments to IPPs under CPEC 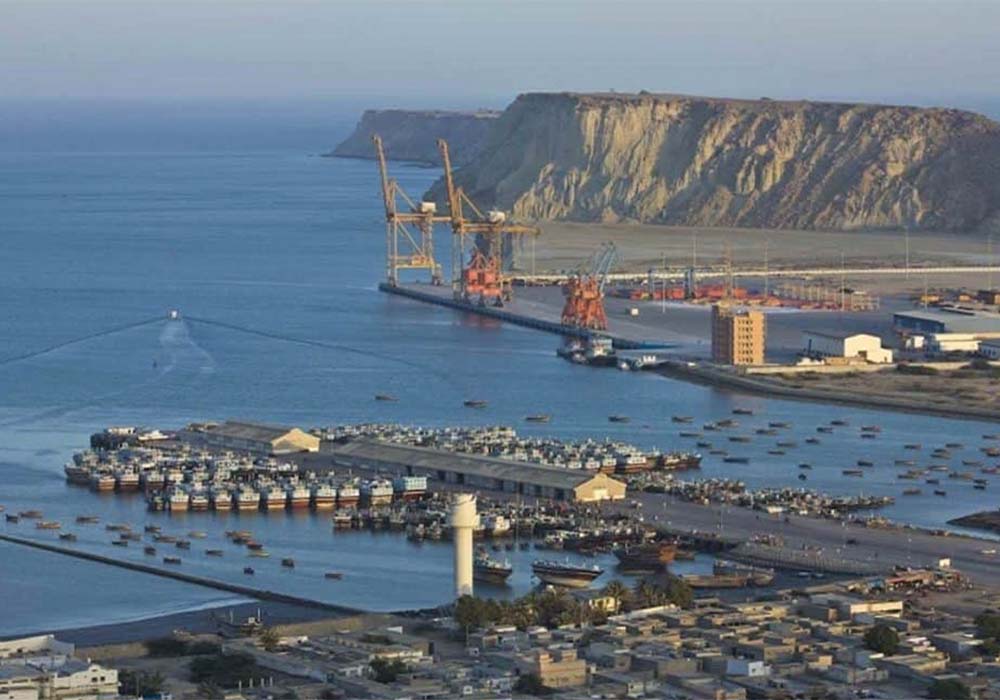 The government has decided that it will start making payments to China Pakistan Economic Corridor’s (CPEC) independent power producers (IPPs) from the next week.

The payments will start early next week whereas the schedule for regular monthly payments would also be set for the financial year. The decision has been made to the satisfaction of Chinese investors.

According to a report, Central Power Purchasing Agency (CPPA) owes around Rs260 billion to the Chinese IPPs. The amount that was at Rs300 billion had reduced to Rs220 billion but has again surged to Rs260 billion.

Finance Minister Miftah Ismail has directed the power division to at least arrange funds for fuel adjustment on top priority. He was presiding over a meeting of all stakeholders and chief executives of Chinese IPPs. It was told in the meeting that cash requirements for fuel had increased and that they were short of inventories.

A committee was also constituted by Finance Minister Miftah Ismail to hold regular fortnightly meetings for reviewing the issues and addressing them in a timely manner.

The Chinese investors had said that a revolving fund is created so that at least 20 percent of dues against the debt servicing would be made on monthly basis.

Miftah Ismail expressed his resolve to provide all facilities to Chinese investors. Chinese IPPs’ CEOs expressed satisfaction over the decisions of the meeting.