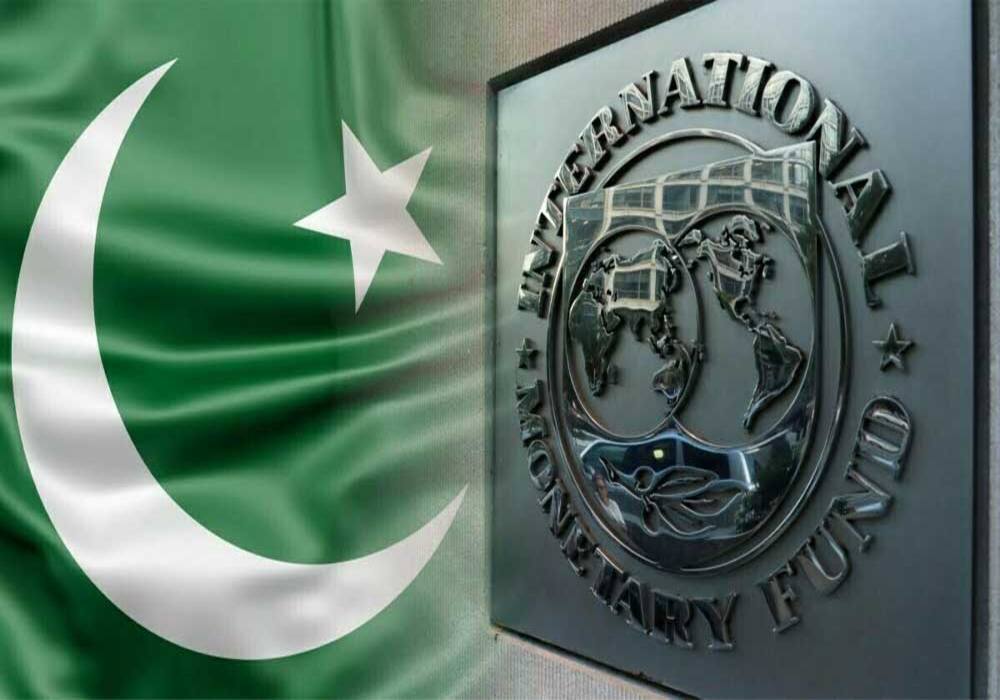 A pact between Pakistan and the International Monetary Fund (IMF) that would stabilize the economy appears to be on hold because the government is afraid of losing support before the elections.

Media sources stated that the IMF wants Pakistan to accept seven demands before it resumes providing financial aid to the nation were still being discussed by both parties.

“The government fears that implementing some of these demands will hike the price of essential items across the board,” sources said.

In light of the impending elections, this deal will make the government even less popular than it currently is.

Sui Northern Gas Pipeline Ltd (SNGPL) and Sui Southern Gas Company (SSGC) had already been permitted by Pakistan’s power regulator to raise rates by up to 75%.

Moreover, Islamabad awaited the results of the ninth review of an IMF loan agreement that the previous administration signed. The evaluation would result in the release of Pakistan’s pending next instalment of funding, which had been held up since September.