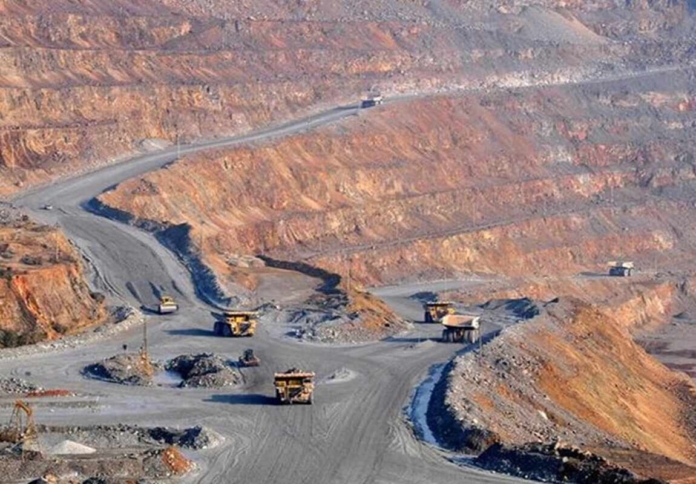 Supreme Court of Pakistan while hearing the presidential reference related to the Reko Diq Agreement has said that the government should satisfy the court whether the amendment to the law was valid or not.

Additional Attorney General Amir Rehman while arguing in court said that the draft of the Minerals Act 1948 was yet to be passed by the Balochistan Assembly. He said that there was no possibility of corruption in the Reko Diq project as agreements and negotiations were being done openly and transparently.

Justice Muneeb Akhtar asked to satisfy the court whether the amendment to the law was correct or not. He remarked that laws were either provincial or federal further adding that provinces adopt federal laws and amend them.

Additional Attorney General told the court that the government was amending the province-related provisions of the Balochistan Minerals Act 1948.

Justice Jamal Khan Mandokhel inquired whether the legislation for the Reko Diq project would be applicable to the rest of the provinces or not. He remarked that when the government was working so hard it would have amended the federal law.

CJP Bandial remarked that the government has to conclude the Reko Diq agreement by December 15. He said that he would hear the case from 11:30am tomorrow. The hearing of the case was adjourned till November 15.