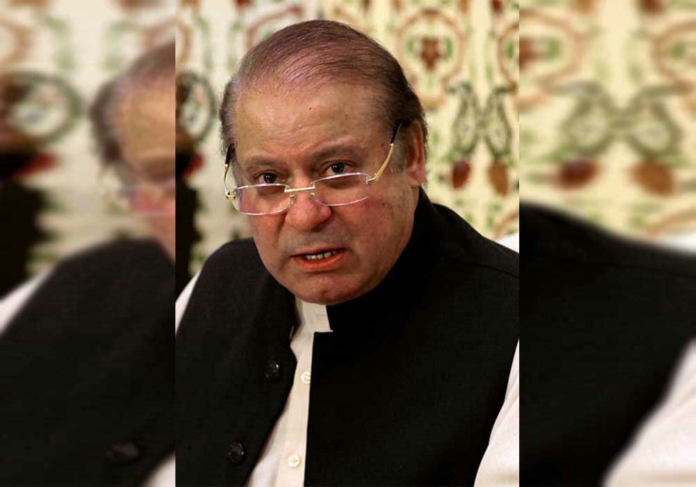 The federal government has issued a diplomatic passport to Nawaz Sharif as a former prime minister.

The diplomatic passport has been issued for five years and has been sent to Nawaz Sharif from the Passport and Immigration Office after approval from the Ministry of Foreign Affairs. Elder Sharif will get the passport by tomorrow.

It may be recalled that Nawaz Sharif’s passport was revoked by the previous Pakistan Tehreek-e-Insaf (PTI) government for being a proclaimed offender after his conviction in an asset beyond means case.

The government has already issued a general passport to Nawaz Sharif this year.