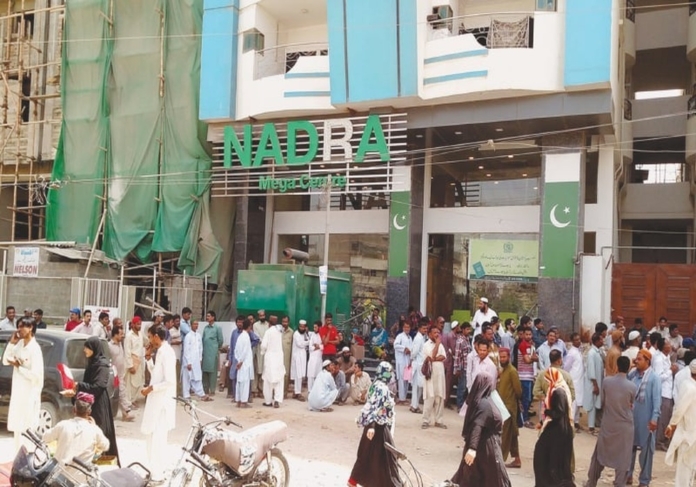 The government has proposed issuing Afghan citizen cards to 700,000 illegal Afghan nationals but talks are underway with various stakeholders in this regard.

The government has started considering the registration of Afghan citizens living illegally and a proposal to issue citizen cards has come up.

A proposal to provide access to bank accounts, medical facilities and educational institutions is also under consideration.

It is important to mention that more than 800,000 Afghan nationals were already issued ACC cards.

According to the statement from Sindh Rangers spokesperson 122 suspects were encountered during routine check-up practice. The arrested included 89 men, 20 children and 14 women who could not prove Pakistani identity in the process of biometric verification.