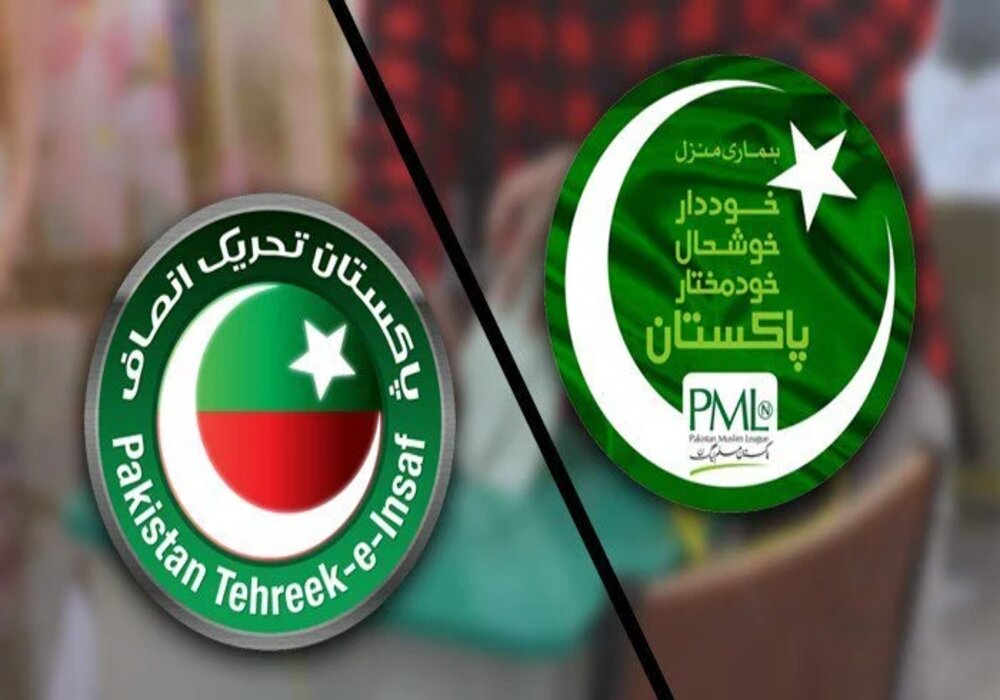 The federal government and the Pakistan Tehreek-e-Insaf (PTI) have again started a verbal war after the decision of the Islamabad High Court (IHC) for conducting the local body elections in the federal capital tomorrow December 31.

Interior Minister Rana Sanaullah stated on Friday that the federal government was not in a position to hold local government elections in Islamabad.

While PTI has announced it to go to court if the government will not follow the order of conducting elections tomorrow.

PTI leader Fawad Chaudhry has said that the government has always been trying to evade elections. Speaking to a private TV channel Fawad said that the IHC had clearly ordered to hold of elections but the partners of the coalition government were afraid of going to public as they knew about their defeat.

The federal minister told that there was a law and order situation with the terrorist threat in Islamabad. He said that terrorists could benefit from the situation as people would gather during polls. He added, “We respect the court but conducting the polls is not feasible since the arrangements cannot be done in such a short amount of time.”

He continued by saying that up to 1,000 voting places required protection, that election supplies had not yet been placed at the locations and that polling workers would also be required. It’s impossible, he said.

Additionally, he said that the centre will submit an intra-court appeal against the ruling since ground realities did not allow the government to assure that election were held.

“After business hours, an order was placed. How are election preparations even possible? What could be a stronger justification than this? ” Sanaullah said.