Salaries of embassies put to halt, many embassies not even able to pay utility bills, report 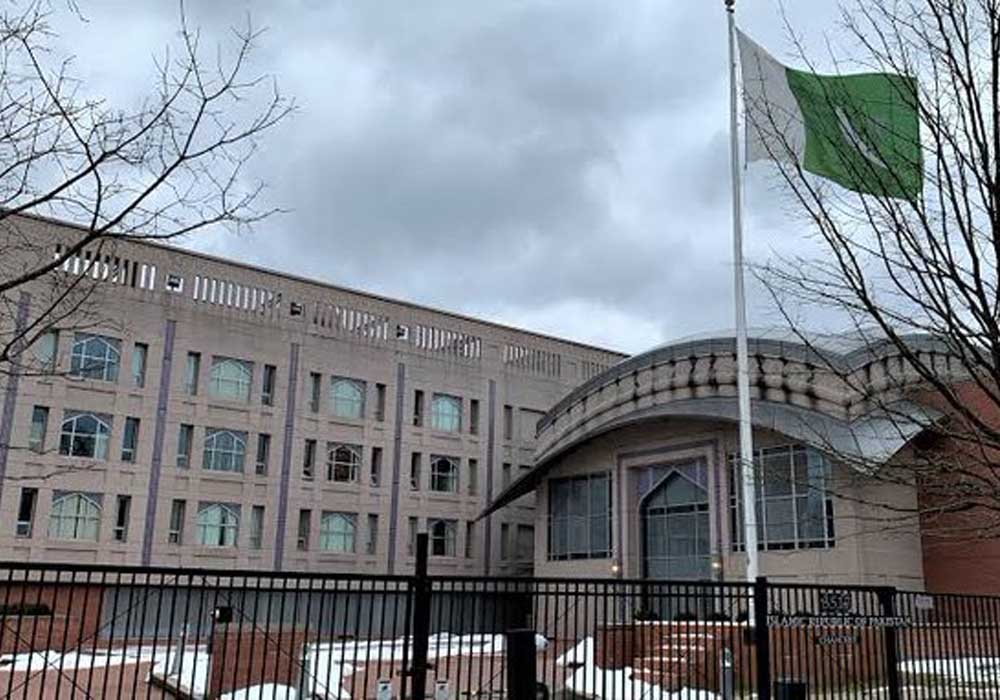 In a rising economic crisis, the government has stopped payments to Pakistani embassies in other countries.

The economic crisis in Pakistan has been deepening. The reserves had already fallen to a low level of four years while the payment of imports has also been reportedly stopped.

The foreign exchange reserves held by the State Bank of Pakistan (SBP) have fallen by $784 million and are currently teetering at $6.71 billion after dropping 10.45 percent to a four-year low.

SBP has attributed the reduction to the repayment of certain other external debts and the payment of $1 billion against maturing Pakistan International Sukuk.

According to reports banks have been barred from opening LCs although the government has been claiming otherwise.

There have also been reports of stoppage of containers of food items containing onions and other everyday kitchen products.

Soybean containers were also stopped at the port which caused a shortage of chicken feed.