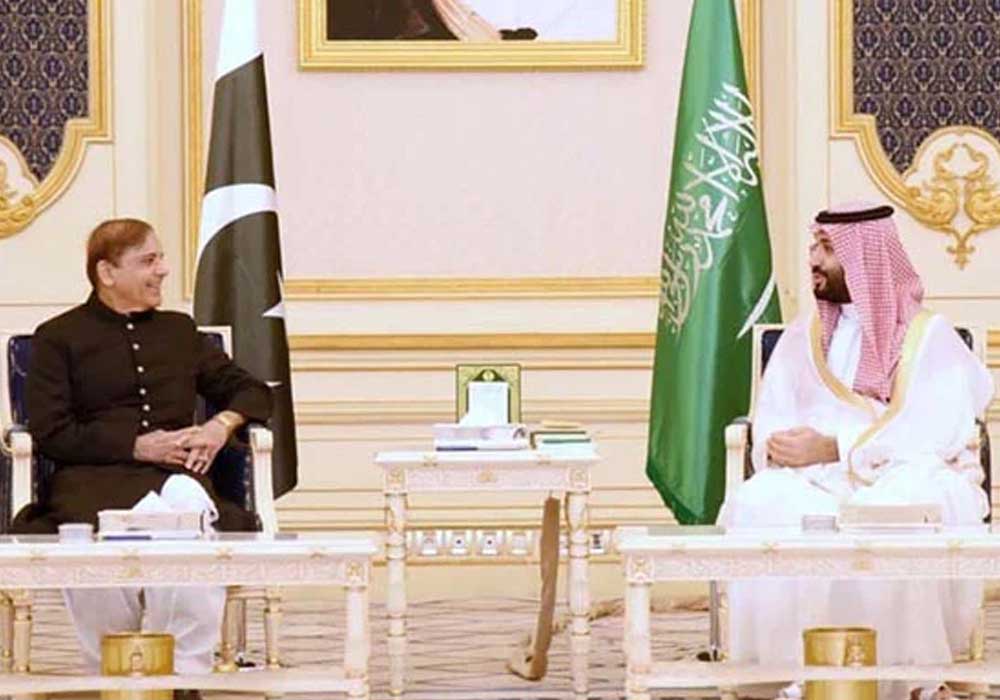 Saudi Arabia has been successfully persuaded by the government to establish a state of the art deep conversion refinery and petrochemical complex in Pakistan.

The project was shelved during the visit of the Saudi Prime Minister and then Crown Prince Muhammad Bin Salman’s visit to Pakistan in February 2019. MoUs were signed for a $21 billion investment in various economic sectors including the deep conversion refinery and petrochemical complex with an investment of $12 billion.

According to a media report, a high-powered Saudi delegation headed by Muhammad Bin Salman has been expected to visit Pakistan in the last week of November when a formal announcement in this regard is expected.

A study has been conducted by the Saudi Aramco company that has found Hub, Balochistan or someplace near Karachi instead of Gwadar due to feasibility.

The report has also said that the Saudi top decision-makers had put the MoUs signed in 2019 to the backburner due to strained ties in Imran Khan’s government.

Upgradation of the draft to allure investment for setting up new refineries has been under progress in the Ministry of Petroleum. According to the report, against the previous offer of nine percent the government was preparing for the profitability of investors at 14-15 percent apart from increasing tax holiday’s scope.

The government has also been looking for Chinese investment and Prime Minister Shehbaz Sharif is expected to offer a setup to Beijing in his coming visit.

A total of 35-40 percent export of POL finished products has been expected while the remaining will be used to cater for the needs of the country. Deep conversion Parco Coastal Refinery (PCR) is also being set up by the government for $5-6 billion at Hub, Balochistan. It will have the capacity to refine 250,000 million barrels per day.