Merger to take place in two phases, PSP will join in first phase, Farooq Sattar and other groups will join in the second phase 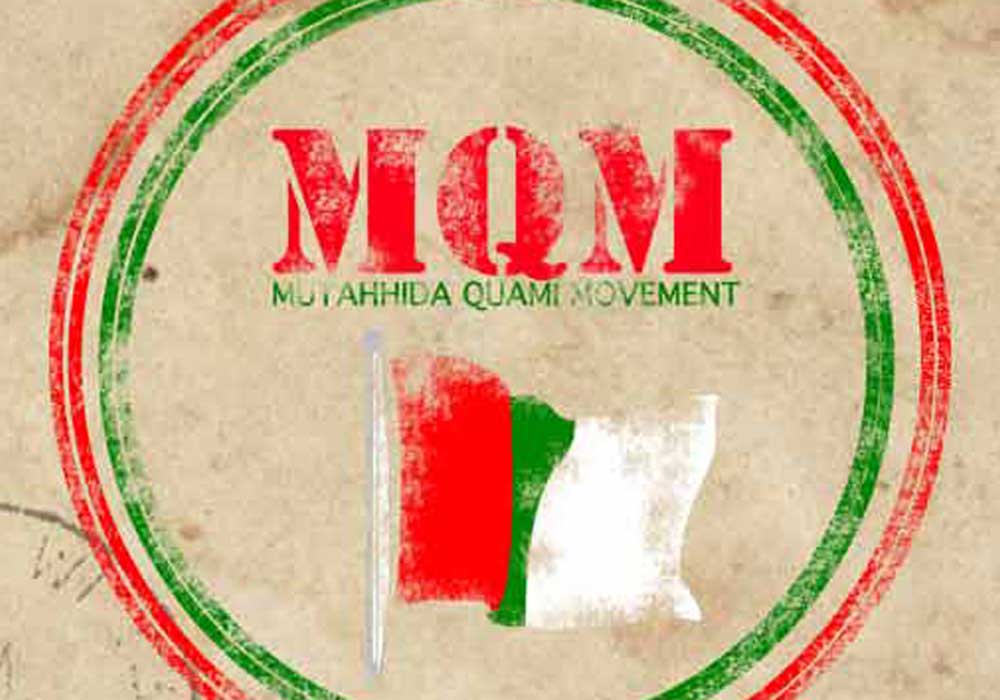 Governor Sindh Kamran Tessori has convinced all the members of the coordination committee to merge all groups including Pak Sar-Zameen Party (PSP) with the MQM, a media report has claimed.

A meeting was held at the Governor’s House on the intervening night of Wednesday and Thursday to bring the various factions of MQM-Pakistan together. A delegation of MQM-P led by Governor Sindh Kamran Tessori and MQM-P Convener Khalid Maqbool Siddiqui attended the meeting.

The governor has agreed to merge the coordination committee with all the groups. The merger will take place in two phases. In the first phase the PSP led by Mustafa Kamal will merge with the MQM-P while in the second phase Farooq Sattar and other groups will join the MQM-P.

Khalid Maqbool will remain the Convener of MQM Pakistan Coordination Committee. According to the report, Mustafa Kamal, Anis Qaim Khani and others have agreed to head Khalid Maqbool.

It is also important to mention that former governor Sindh Imran Ismail had said in a statement that all factions of MQM were going to recombine. Speaking in a TV show a day earlier Ismail had said that even the preparations of getting the former MQM chief Altaf Hussain were ongoing.