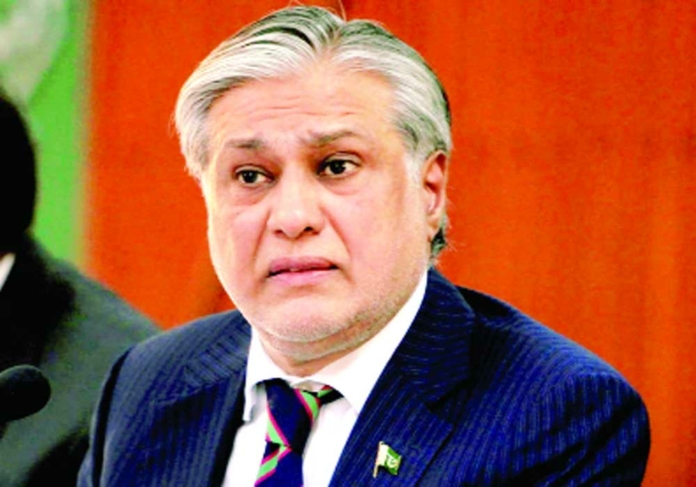 The economic condition of Pakistan and future strategies were discussed between the two during the meeting. The SBP governor also briefed the FM over the investigation that was underway related to various banks.

The two also discussed in detail the overall economic situation of the country.

Ishaq Dar has taken oath as the finance minister in the recent week after he had returned to Pakistan from self-imposed five-year exile in London.

After his return to Pakistan, he took oath as a senator on his seat followed by his oath as the federal minister for finance and revenue.

The finance minister had yesterday announced the decrease in fuel prices in Pakistan. Announcing the cut in prices he had said that high speed diesel has been trimmed by Rs12.13 a liter and kerosene oil by Rs10.19 a liter. The price of light diesel has been brought down by Rs10.17 a liter.

According to reports, Finance Minister Ishaq Dar has been given the task of reducing inflation in Pakistan, controlling the dollar and developing the economy.

PML-N supremo Nawaz Sharif had earlier expressed extreme displeasure over the policies of former finance minister Miftah Ismail especially over the increasing prices of commodities that directly affected the common man, eventually denting the support base of PML-N.