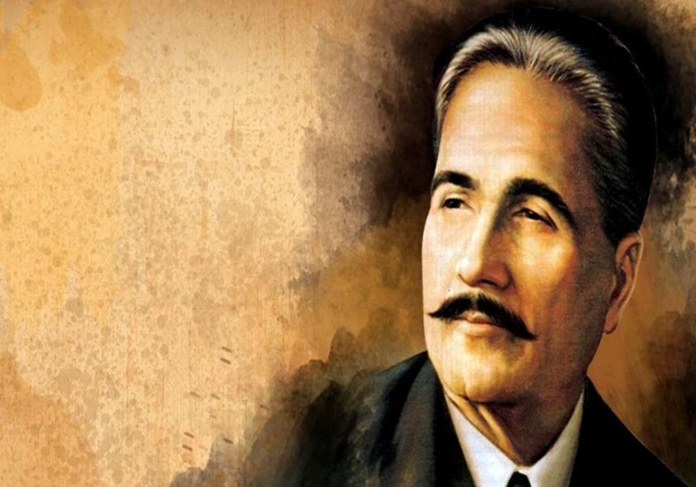 The federal government has declared a holiday nationwide on November 9 to commemorate “Iqbal Day,” the 145th anniversary of Dr. Allama Mohammad Iqbal’s birth.

On Tuesday, the federal government issued a notification regarding this announcement.

According to the notification, “Prime Minister has been pleased to desire that November 9 (Iqbal Day) shall henceforth be observed as a Public Holiday.”

The day will begin with special prayers for Pakistan’s success and prosperity that will be offered in mosques.

Iqbal motivated millions of Muslims throughout the subcontinent to seek an independent country where they could practice Islam openly.

Iqbal, who is referred to as the “Poet of the East” in Pakistan and other countries, was born in Sialkot on November 9, 1877.

Poet and philosopher Iqbal was well-known. He is noted for writing poetry and utilizing his position to push for the establishment of a Muslim country.

His speech at Allahabad in 1930 marked a turning point in pre-partition politics.

In his speech, Allama Iqbal gave Muslims on the subcontinent a defined goal and distinct identity for achieving Pakistan.

A ceremony to change the guard would take place at his mausoleum in Lahore.