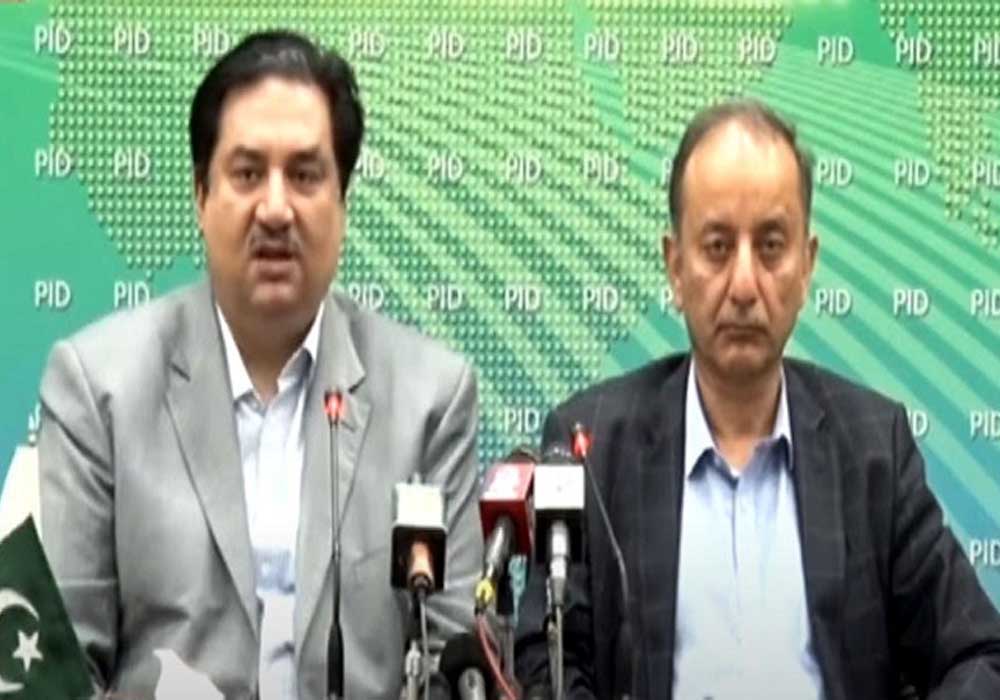 Federal Energy Minister Khurram Dastgir has said that petroleum product stockpiles were at a “record level”, demonstrating the government’s commitment to stabilizing Pakistan’s economy and preventing the country from experiencing the impacts of an “international energy crisis”.

Addressing a press conference along with State Minister for Petroleum Musadik Malik, Dastgir apparently compared Pakistan’s situation with that of a regional country. The minister did not name the country, but the nation is among those facing a debilitating economic crisis.

Khurram Dastgir said that people had to stand in queue for four days [in Sri Lanka] to get petrol, but Pakistan had enough diesel stocks to last two months and petrol stocks to last 34 days.

He stated that this was evidence of the fact that the government was working to stabilize the economy and shield the Pakistani people from the repercussions of a persistent global oil crisis.

Dastgir gave the assurance that foreign exchange inflows and outflows were now “balanced”.

In addition, he said that during the previous three months, the circular debt had been decreased by Rs214 billion.

He said that Pakistanis would see inflation will start decreasing by September or October.

According to State Minister for Petroleum Musadik Malik, there was a nine percent decrease in petroleum product imports between June 2021 and June 2022. The administration anticipated additional progress on this front in July, he said, adding that “this has greatly decreased our import bill”.

He said that his ministry was overseeing the situation on a daily basis and that no needless imports were permitted.

The minister also said that the nation’s gasoline and diesel stockpiles were “record-high”.

Moreover, Dastgir also blamed the previous government of Pakistan Tehreek-e-Insaf for the economic chaos in the country.

He said that the incumbent government was only responsible for measures taken after April 19, and the “destruction” before it was the responsibility of the previous government.