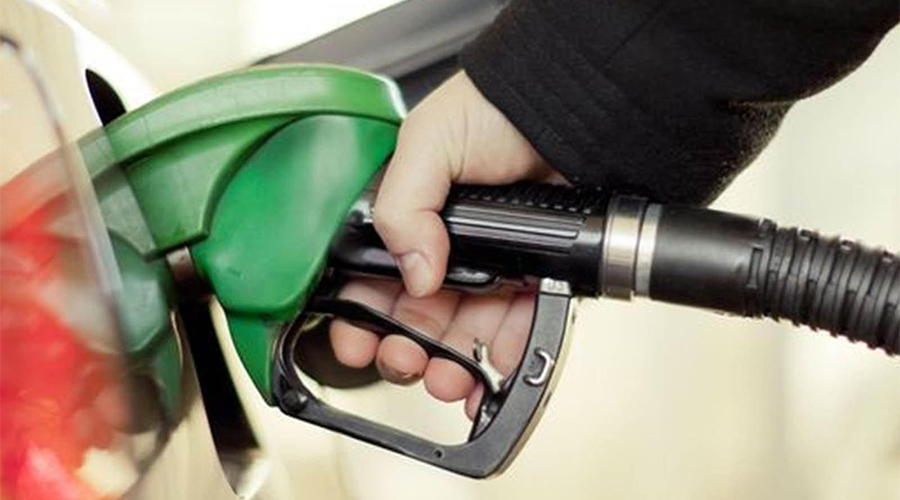 The federal government has been considering changing the review process for the pricing of petroleum products from fortnightly to a weekly basis.

According to a media report, the change in pricing review was a pre-requisite condition of the International Monetary Fund (IMF) for its combined seventh and eighth reviews.

As the government has been looking to shift the burden or advantage of the change in international prices of petroleum products to the public, it is looking for the cabinetâ€™s approval for implementation.

Earlier, the Pakistan Tehreek-e-Insaf government had changed the mechanism of monthly price valuation to a fortnight basis.

The resident representative of IMF has already said that Pakistan had completed all the pre-conditions for the combined seventh and eighth review after an increase in petroleum development levy (PDL).