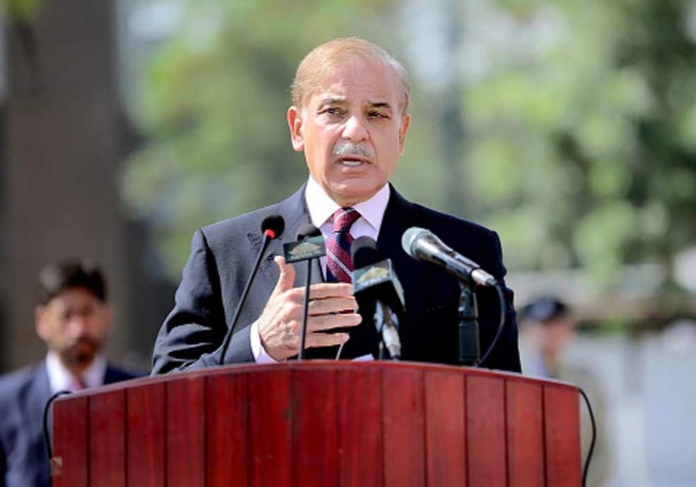 The government appears to be considering amending the Pakistan Army Act (PAA) 1952 to enable the appointing authority, or prime minister, to retain any candidate through a simple notification, as opposed to having to go through the constitutional process.

This development has come at a time when the nation’s military is preparing for a change of command.

According to local media reports, following clearance by the Ministry of Defence last month, the summary of several revisions is all set to be submitted to the Cabinet Committee for Disposal of Legislative Cases (CCLC), after which the proposed law is anticipated to be presented to parliament.

The words “retention” and “resignation” would be inserted after the words “reappointment” and “release,” respectively, in clause (a) of the PAA, by the proposed change to Section 176, titled “Power to formulate rules,” subsection (2-a).

Media reports suggest that Information Minister Marriyum Aurangzeb and Defense Minister Khawaja Asif did not respond to questions regarding the amendment.

According to a top attorney with experience handling military-related situations cited in reports, this amendment would provide the prime minister with the authority to order the army chief or any other senior officer who is about to retire to stay in their position until further instructions.

“The existing legislation requires the government to follow a predetermined protocol to reappoint or prolong the tenure of the army chief,” he added. This system includes a summary through the Ministry of Defence, the Prime Minister’s approval, and a final nod from the President.

COAS Gen. Qamar Javed Bajwa has been in office for six years, including one term extension, and is set to retire on November 29.