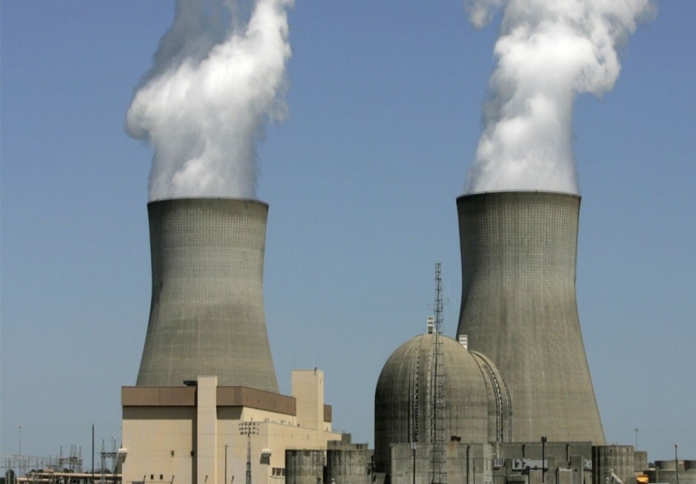 The government has decided shutting down 7,339 megawatts producing fuel-fired power plants because of fuel-cost being expensive.

According to media reports, National Transmission and Dispatch Company (NTDC) has prepared a new plan for 10-years as a cheap alternative. The plan has been sent to the National Electric Power Regulatory Authority (NEPRA) for approval.

Eleven furnace oil power plants and five liquefied natural gas (LNG) plants along with another three plants on imported fuel and K-electric plants based on expensive inventories have been sought to be shut down.

NEPRA has said in a statement that there has been proposal of Indicative Generation Capacity Expansion Plan (IGCEP) for 2022-2031 period.

The statement also read that addition of 14,159 megawatts of cheap electricity has been envisaged by the NTDC plan. Proposal of increasing electricity demand to 44,668 megawatts during 2022-2031 has also been included in the project.

The hearing on long-term cheap electricity plan would be held by NEPRA on October 19. The proposals of the provincial governments have also been included in the project.