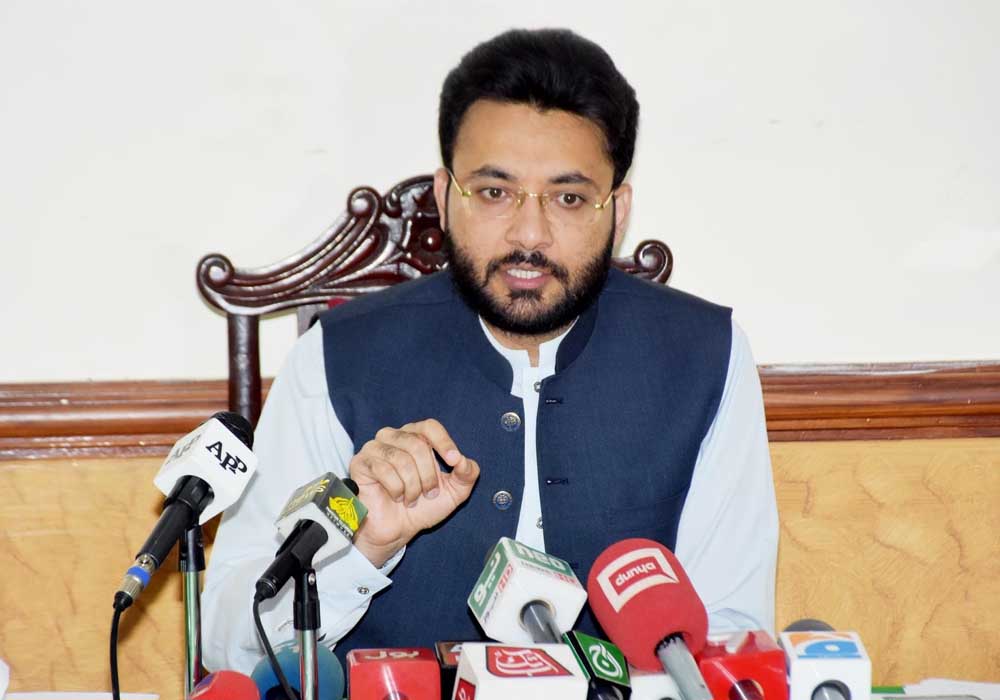 Pakistan Tehreek-e-Insaf (PTI) leader Farrukh Habib said on Saturday that the government, in collusion with the Election Commission of Pakistan (ECP), was trying to ‘knockout’ party chairman Imran Khan on technical grounds.

“I ask the ECP why it is not hearing cases of the Pakistan Muslim League-Nawaz (PML-N) and Pakistan People’s Party (PPP),” he said while speaking to the media in Lahore.

He said that the prevailing economic situation of the country “is not hidden from anyone”. The PTI leader added that the “regime change operation” had drastic impact on the national economy.

“It is unfortunate that Prime Minister Shehbaz Sharif and Suleman Shehbaz got bails in Rs16 billion corruption cases as result of the NRO-2. “Shehbaz Sharif claims that he does not know anything about these cases… they are playing with the Constitution and law of the country.” Under the “imported government’s” rule, Farrukh said, the worst human rights violations are being witnessed in the country. “I am telling Interior Minister Rana Sannaullah that assemblies would dissolve during the current month,” he stressed.

He said the law should take its course when Suleman Shehbaz arrives in Pakistan.

“His return should not be welcomed. The nation will welcome Nawaz Sharif in a way that he will remember forever.”

Commenting on the interior minister’s acquittal by a Lahore court, the PTI leader said Anti-Narcotics Force (ANF) had registered drug case against Sanaullah. “If the ANF had decided to step back then what is the fault of the PTI?” He underscored that no one is leaving the PTI.

Punjab Chief Minister Chaudhry Pervaiz Elahi has given free hand to Imran Khan to decide the fate of the Punjab Assembly, said Farrukh, adding that the dissolution of provincial assemblies would not go beyond December.