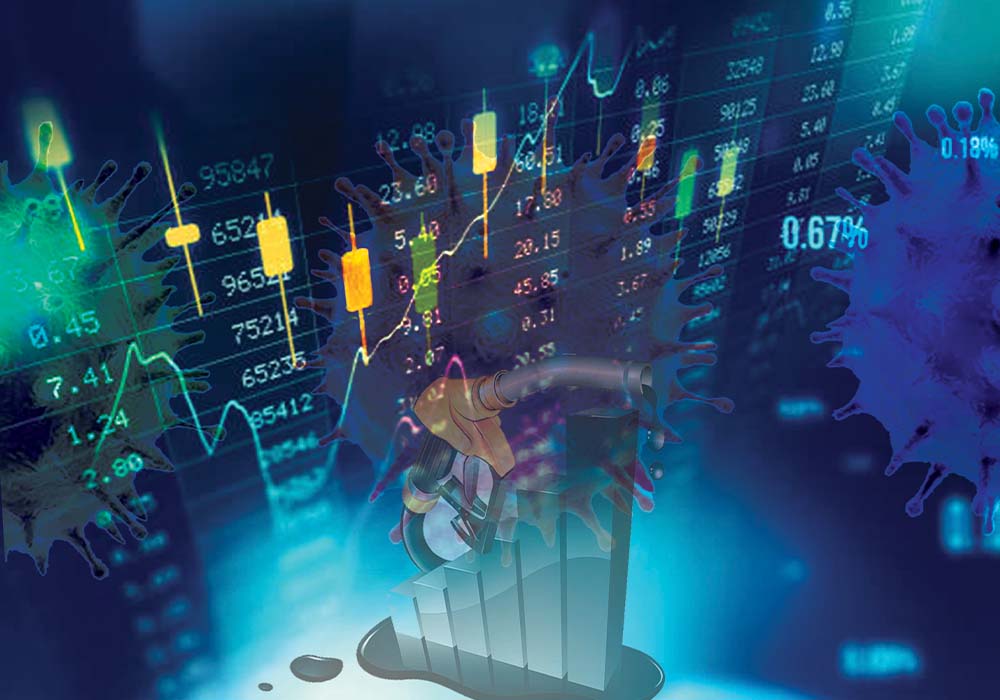 The Federal Government expects improvement in trade balance in coming months, media reports said on Thursday. The Ministry of Finance says though the economic recovery is underway, the challenges of the new COVID-19 wave, inflation and external sector pressure are still there.

The government is hopeful about improvement in the trade balance, and the downward trend in the current account deficit when the data of January 2202 onwards will be shared. This growth momentum is expected to continue for the remainder of the current financial year (FY22) on the basis of favourable movement in high frequency variables. The Ministry of Finance in its Monthly Economic Update and Outlook report for January 2022 said the rising global inflation along with the significant increase in transportation cost and the subsequent supply chain disruption is expected to make international trade costly. The CPI (consumer price index) inflation showed a marginal decline in December 2021 and in January 2022.

The year-on-year (YoY) inflation in January 2022 may slightly accelerate due to the base effect. However, the month-on-month (MoM) inflation may decline. The government policy, administrative and relief measures will continue to counter the inflationary pressures in the coming months.

The report said that recently, the Pakistan Bureau of Statistics (PBS) made a rebasing exercise in which it was found that growth in FY21 increased to 5.57 percent and this growth momentum will also continue in FY22.

The report said that the monthly economic indicator (MEI) remained strong in November. The momentum in the economic dynamism observed in recent months is expected to have continued to support economic activity in December 2021. Thus, the MEI is expected to remain strong on the back of strong performance of high frequency indicators.

During July-Dec FY22, the current account deficit was recorded at $9.1 billion (5.7% of GDP). Exports and imports of goods and services increased in December 2021. Both were supported by strong positive seasonal effects. However, these effects are stronger on imports. Usually, in the months of January, these effects disappear, which may soften the export proceeds. It is therefore expected that the trade deficit will settle at lower levels in the January data.

Together with the expected improvement in the trade balance, the current account deficit may also start declining.

The report further highlighted that the government’s fiscal consolidation measures will continue for effective revenue mobilisation and follow a prudent expenditure management strategy to reduce fiscal deficit while focusing on the important priority sectors to keep the growth momentum intact.

The economy continues to show healthy value-added creation. Its cyclical position is largely balanced and the trend growth rate of potential output remains strong.  The report said that in the real sector, for Rabi season 2021-22, wheat crop has been sown on an area of 22.8 million acres (97.7 of target). The overall better input utilisation is expected to increase crops production in Rabi season 2021-22. During H1 of the current financial year, agriculture credit disbursement increased by 3.9 percent to Rs641 billion compared to Rs617 billion during the same period last year. The large-scale manufacturing (LSM) posted a growth of 3.3 percent during Jul-Nov FY2022.

In the fiscal, monetary and external sector, the fiscal deficit in Jul-Nov FY2022 was recorded at 1.5% of gross domestic product (Rs951 billion). The primary balance posted a deficit of Rs36 billion (0.1% of GDP).