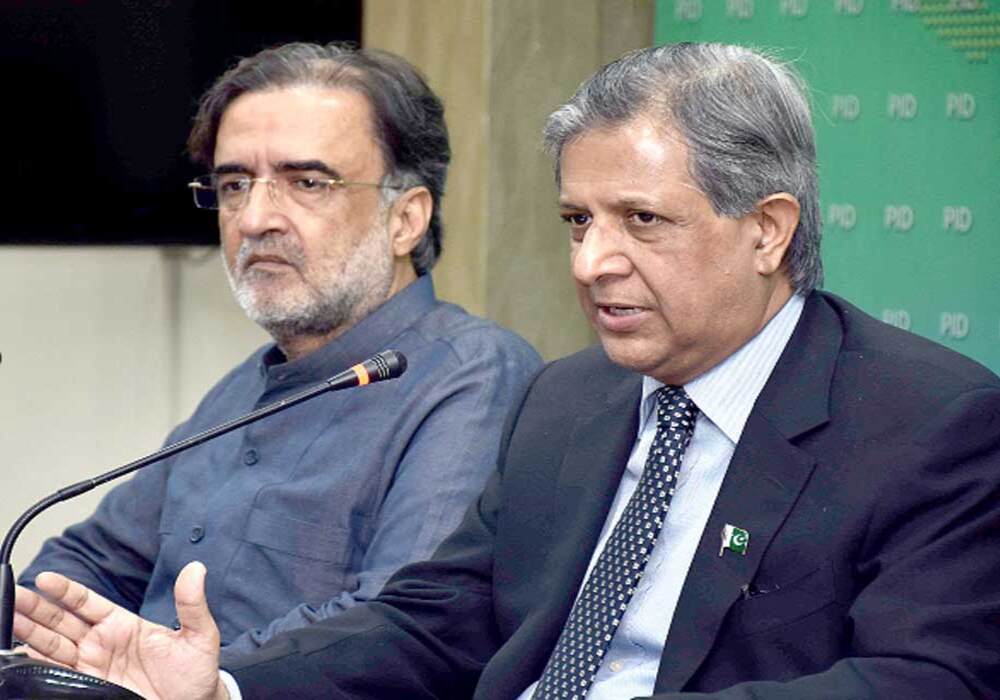 On Thursday, the Law Minister at a press conference in Islamabad stated that we have altered some standard operating procedures (SOPs) for PMO.

PM Shehbaz Sharif and his family were apparently heard on several audio leaks that surfaced earlier this week.

In one of the many audio leaks, PM Shehbaz told a government official that Maryam Nawaz was trying to import equipment from India for a power plant at the request of her son-in-law Raheel.

The law minister said that our state institutions have carried out an exercise to safeguard the PMO.

In outlining the security precautions, Tarar mentioned that a few SOPs had been modified in light of the sensitive matters discussed at the Prime Minister’s House.

According to the law minister, there should be a setting that gives one complete confidence that decisions being made at the federal level are being made in a secure environment.

Tarar stated that discussions on a “cleaning process” were ongoing and that the government was considering the next course of action.

He insisted that fundamental SOPs for “important buildings” were already in place and that further instructions had been issued to ensure the effectiveness of security measures and stop such intrusions in the future.