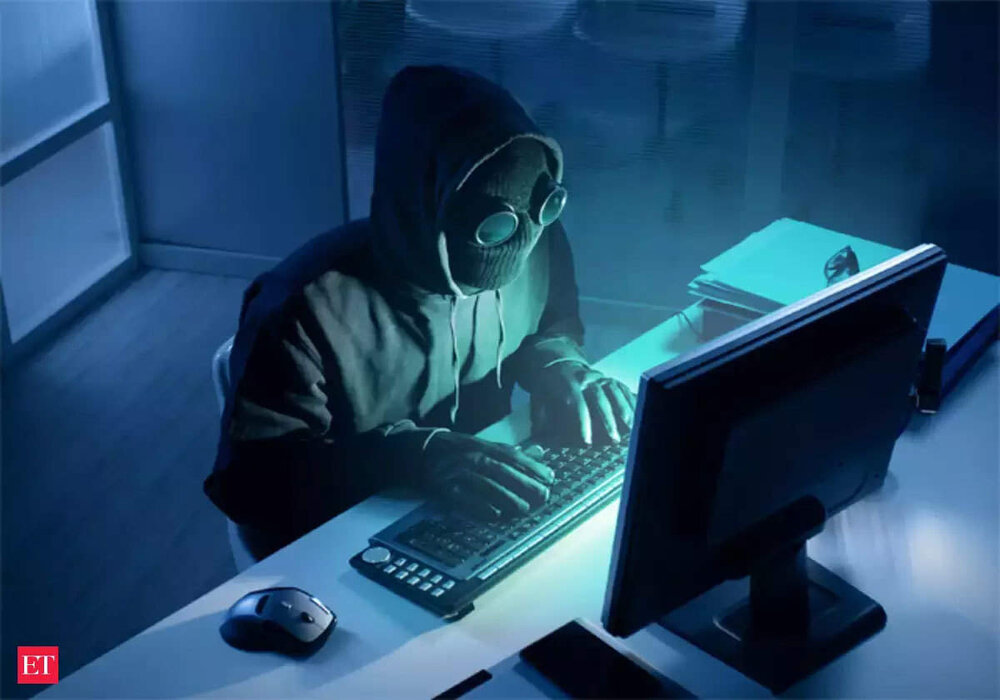 The federal government has sent a letter to all provincial governments and ministries to prevent the leakage of sensitive information on the dark web.

The letter titled ‘Leakage of Sensitive Data on the Dark Web’ (Advisory No. 53) has stated that the dark web was mainly used by criminals/terrorists and non-state actors with a mindset.

The advisory list has mentioned the following crimes committed through the Dark Web:

The letter has recommended protection of personal and government information as well as exploring dark web sources and not forwarding images and links coming from unknown numbers.

The letter has suggested taking these steps to ensure data security:

Stay away from exploring dark web sources, Be careful when using the Internet, Do not forward images and links coming from an unknown number, Make two-factor verification of bank accounts, social media and emails mandatory, One-time passwords should not be shared with anyone, Don’t install unverified software and apps, Don’t install unnecessary plug-ins on web browsers other than AdBlock and AdBlock Plus, Always install antivirus/anti-malware and update regularly, Do not share sensitive information, passwords on the phone and Report phone calls from an unknown number to the PTA for the purpose of fraud.

The advisory has come months after conversations of former prime minister Imran Khan, PM Shehbaz Sharif and other top political leaders were leaked. At that time there were reports that hackers had put the data of conversations in the Pakistani Prime Minister’s Office for sale on the dark web.