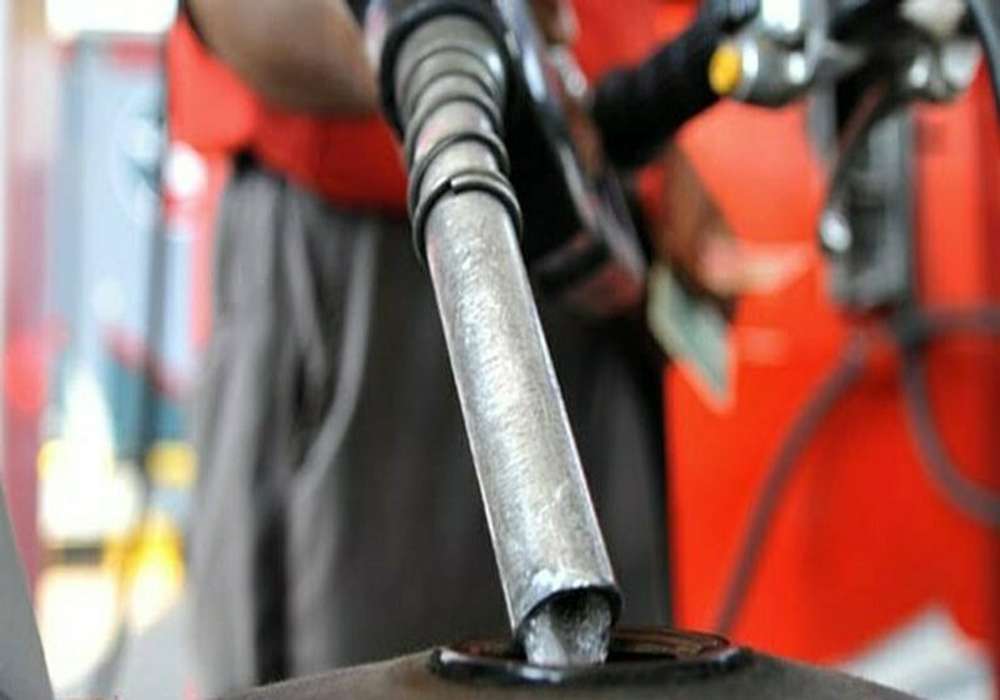 The government has estimated that the ex-refinery price of petrol would be jacked up by Rs5.27 per litre to Rs116.13, diesel by Rs5.79 per litre to Rs112.86 and kerosene oil by Rs5.82 to Rs99.43. The new prices have been estimated in view of the international market where crude oil prices have increased to over $80 per barrel.

The new prices of petroleum products will be fixed on January 15 and will take effect from January 16. The proposed changes in the ex-refinery prices could be reflected in the new prices likely to be announced on Saturday.

Global crude oil prices have been rising since the start of the new year, reaching a two-month high. The US West Texas Intermediate (WTI) has been up by 10.5 percent while Brent, the international benchmark for two-thirds of the world’s oil, prices have increased 9.4 percent since January 01. Similarly, the prices for Opec Basket surged 14 percent, Arab Light increased by 8.6 percent and Russian Sokol jumped around 11 percent during this new year.

The government is expected to move up the price of petroleum products by Rs6 per litre, the reports said, adding that the rate of petrol would rise by Rs5 per litre and diesel by Rs6 per litre. Earlier, the federal government, on the eve of the New Year, had announced yet another hike in the prices of petroleum products. The price of petrol and high-speed diesel (HSD) had been increased by Rs4 per litre for the first 15 days of January 2022. The price of kerosene had been increased by Rs3.95, and light diesel oil (LDO) by Rs4.15 per litre.