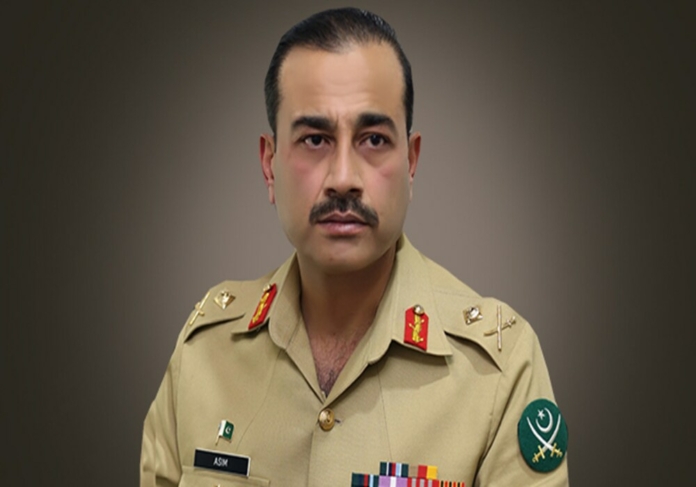 According to media reports, Defense Minister Khawaja Asif read out the summary of retaining Lt. Gen. Asim Munir which was unanimously approved by the cabinet during the meeting.

The Ministry of Defense created a summary of Lt. General Asim Munir’s retention under security measures if the President decides to revoke the summary.

Information Minister Marriyum Aurangzeb announced the government’s decision in a tweet where she stated that the summary has been sent to the President of Pakistan.

The defence minister Khawaja Asif said that the President should concur with the advice of the prime minister to avoid “a controversy”. “This will also assist in the recovery of our nation’s economy.

The decision was made public when PM Shehbaz convened a federal cabinet meeting to discuss the selections after receiving permission from the allied parties to choose the officers for the top positions.