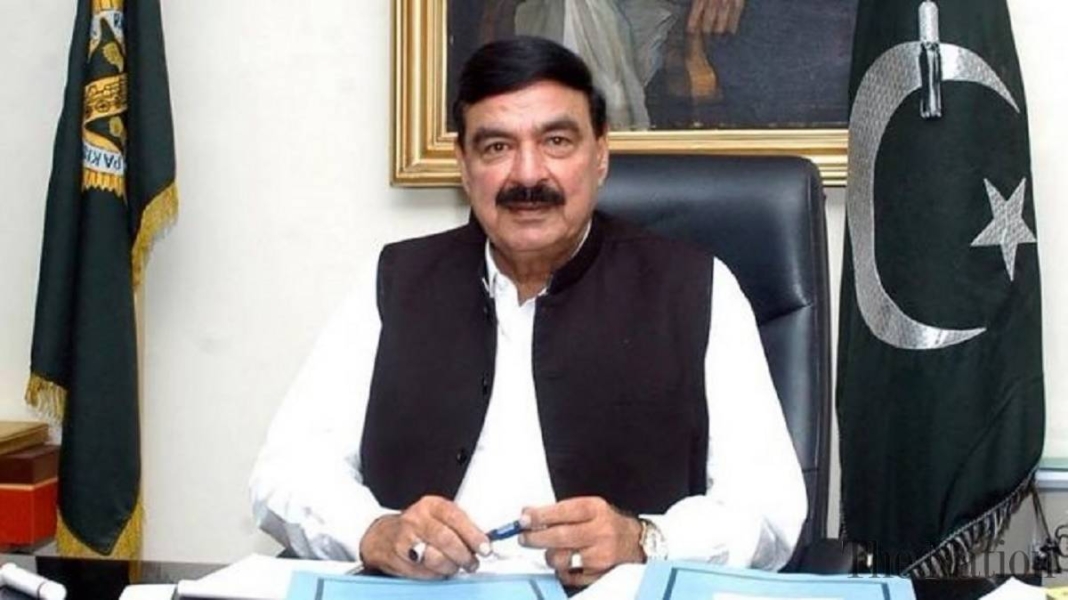 Federal Interior Minister Sheikh Rashid Ahmed has said that there should be more tourist spots, after more than 20 people died in a snowstorm in Murree.

While talking about the incident to a private TV channel, the interior minister said, “We have to make two and three more spots like Murree and Nathiagali. We have to think that only one spot cannot cater to a influx of tourists like this.”

He also lamented that people were still going to the area and that they were still fighting with the government to let them go to the tourist spot.

He said that the authorities had to seal the area to stop more tourists.

“Despite the fact that the area is not under my jurisdiction, I sealed the area. Murree is in Punjab, but I still took a decision to seal it. I should have taken this decision earlier,” said Rashid.

On the question of taking measures before time, he said that all of the actions had been taken, but people were still not understanding the seriousness of the situation.

“People want to sleep in the cars. People are not ready to leave even after such a tragedy. They have kids with them but they are more interested in clicking selfies than going back home,” said Rashid.