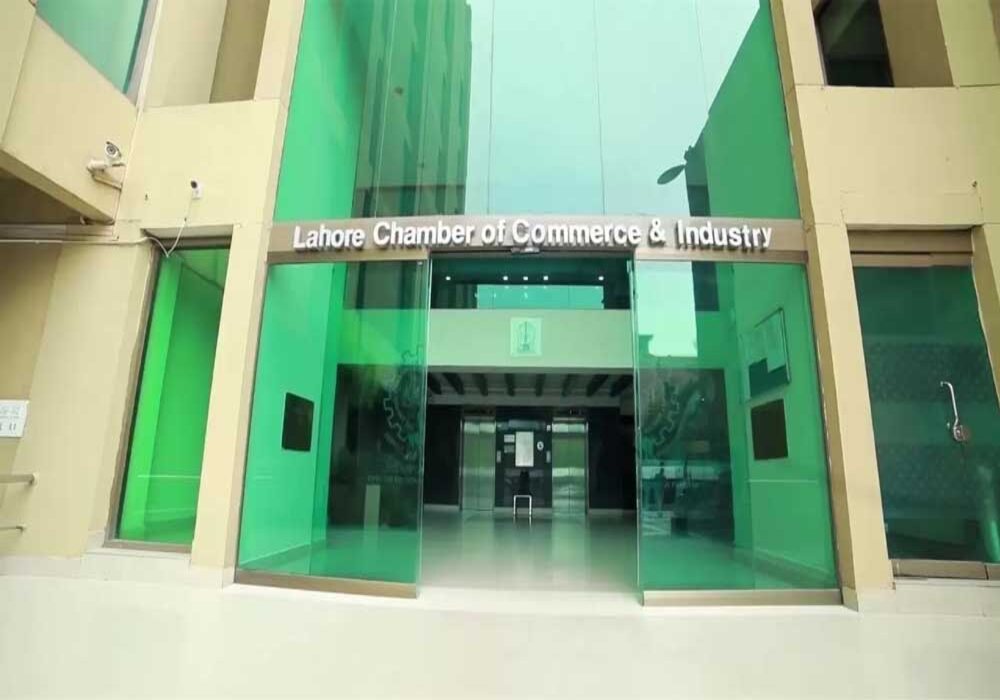 Lahore Chamber of Commerce & Industry (LCCI) President Kashif Anwar said that the economy will expand and the country’s revenue will increase if the government respects the traders and addresses their legitimate concerns.

On Friday, LCCI President Kashif Anwar asked the government to resolve issues like double taxation, a high cost of doing business, and a lot of taxes.

They suggested that the government should pay attention to the double taxation issue.

According to them, the main problems that taxpayers currently face are caused by a lack of coordination and harmonization among the various taxing authorities, jurisdictional disputes, double taxation between provinces, the non-uniformity of provincial laws, structural problems in provincial revenue collection agencies, and a general lack of cooperation.

The LCCI recommended that federal and provincial revenue collection agencies coordinate their efforts in order to better serve taxpayers.

They also asked the federal and Punjab government to lessen the excessive interference of agencies and other entities in company activity to establish an environment that is business-friendly.

They claimed that one-window operations might guarantee the least amount of government departmental intervention.