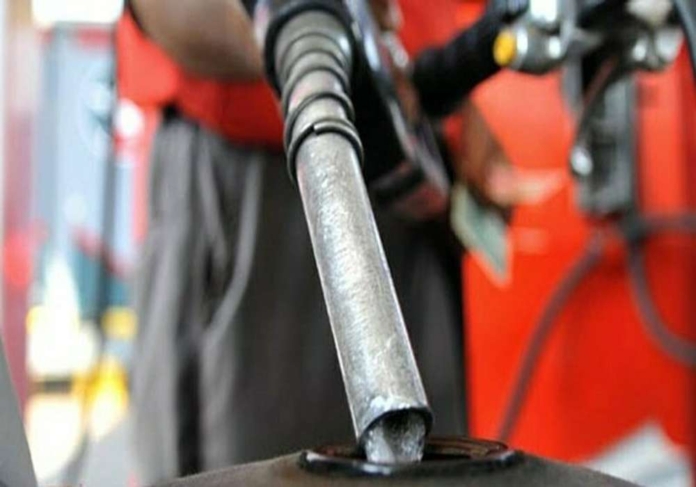 In a first breather for the inflation-struck nation since his taking office, Finance Minister Ishaq Dar on Friday announced a reduction in the price of petrol by Rs12.63 per litre and high-speed diesel by Rs12.13.

Dar said the decision to slash prices had been taken after a “detailed discussion” with Prime Minister Shehbaz Sharif.

He said Rs685 billion had been collected in taxes in the month of September while in the third quarter Rs1,635bn were collected against the target of Rs1,609bn.

The minister also underlined that several individuals were facing problems in filing tax returns due to floods and they requested the government to announce an extension in the date.

“In view of the request made by trade bodies and businessmen, we are extending the date for filing income tax returns by a month till Oct 31, 2022. I appeal everyone to file their returns by the new deadline,” Dar added.

Shortly after the minister announced the reduction in petrol prices, Maryam Nawaz Sharif — one of the critics of Dar’s predecessor Miftah Ismail — tweeted that the move was “finally some relief for the masses” and “glad tidings”.

According to the notification, the authority reduced the locally produced LPG price by Rs10.34 per kilogram.

Also, the Economic Coordination Committee (ECC) of the cabinet on Friday approved the dealer transfer price (DTP) of 50 kg imported urea bag at Rs2,150 per bag.

According to a press statement issued by the Finance Ministry, the committee also
approved incidental charges of Rs620.47 per bag with sharing subsidy on imported urea at a 50:50 basis with provinces.