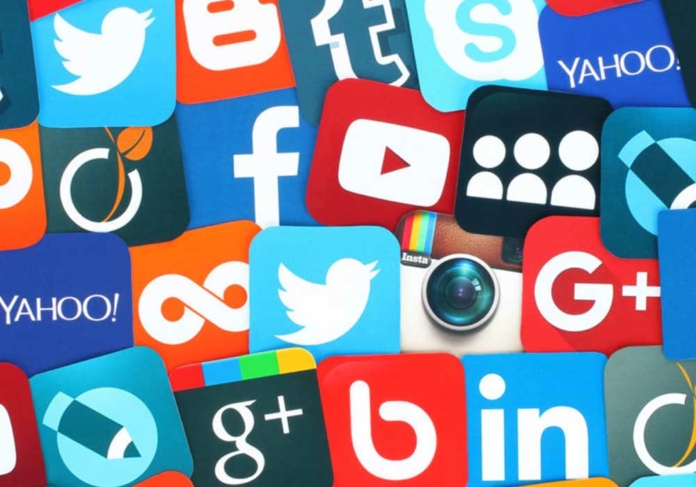 On Wednesday, Rana Sanaullah said that certain things on social media should be controlled as people’s privacy was being hurt through it.

According to Sanaullah, the government believed that the measure might restrict the right to free speech, and as a result, it has sought advice from journalistic and media organizations.

Earlier, the government had given the Federal Investigation Agency (FIA) permission to take legal action against anyone attempting to propagate “rumours and false information about state institutions” online.

The federal cabinet authorized a change to the FIA Act, 1974, on October 27 that included a section of the Pakistan Penal Code (PPC).

It approved a brief on distribution from the interior ministry for FIA legislation amendments.

The FIA stated that PPC Section 505 (statement conducing to public mischief), which was not previously part of the agency’s law, applied to the offence.

It required the State’s permission before adding Section 505 to its list of scheduled offences.