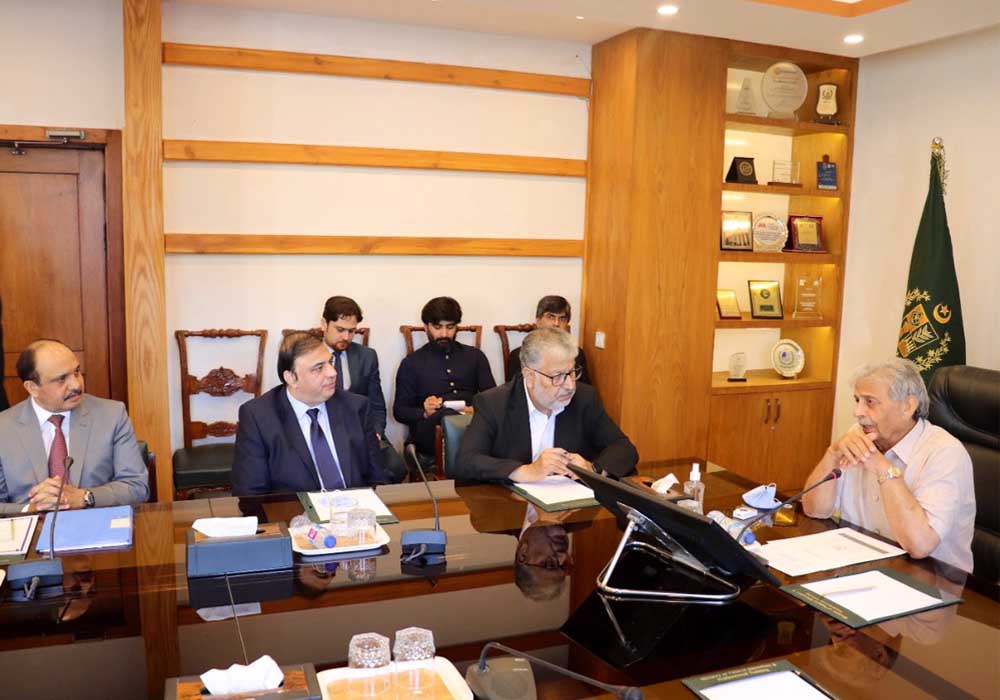 Federal Education Minister Rana Tanveer Hussain has announced that the government will help students in the regions affected by the floods.

On Wednesday, Rana Tanveer tweeted that he had met with the head of the Higher Education Commission (HEC) and that they had decided to postpone the payment of any outstanding or due university fees for students in the flood-affected areas.

He insisted that a system for tuition waivers would be developed and that a Special Scholarship Program would be launched for undergraduate and graduate students in Pakistan’s flood-affected regions.

The minister said that vice-chancellors and department heads affiliated with the Ministry of Education attended the meeting.

Chaired meeting of all HoDs/VCs attached with my ministry and Chairman HEC for devising strategy to give urgent response to devastation caused by #FloodsInPakistan. Doing fund raising, providing food & tents, setting up med camps and transitional schools is our top priority. pic.twitter.com/8iLWPAR28L

At least 50% of Sindh’s government-run schools were unable to function from August 29.

The internally displaced people devastated by the floods have taken up residence in 4,915 schools across the province’s 30 districts.