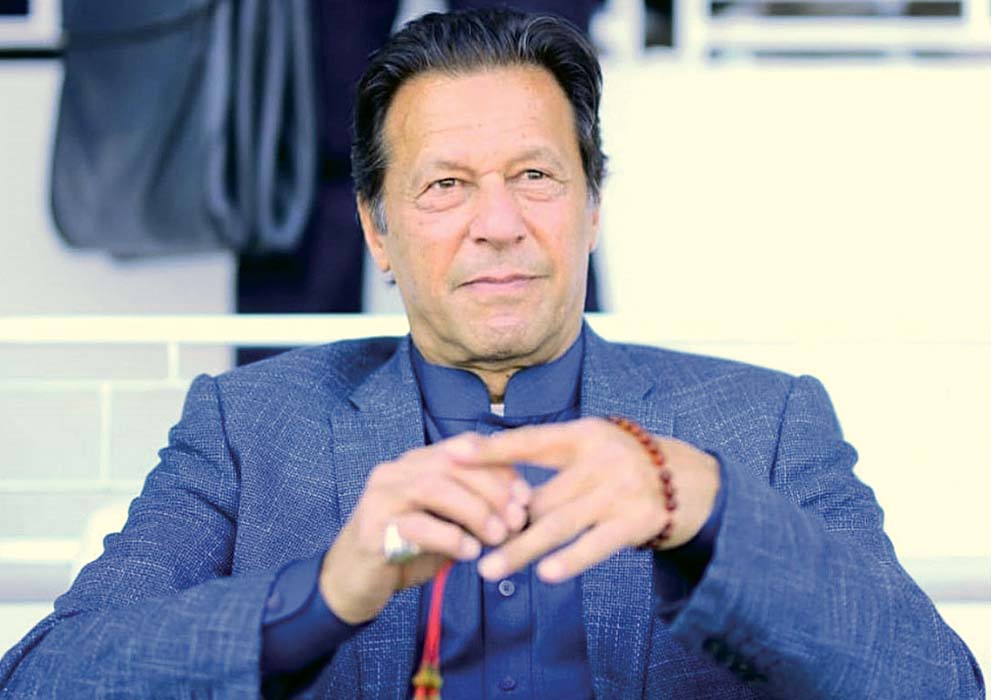 Prime Minister Imran Khan on Friday said that despite the 2018 worst balance of payment crisis, economic problems due to COVID-19, high commodity prices in the international market and the direct and indirect impact of a humanitarian crisis in Afghanistan, Pakistan was expected to achieve over four per cent economic growth – which is a major success.

“Since we inherited huge circular debt, anti-exports policies, unstable financial conditions, less-competitive business environment and the policies of lower incentives for the private sector, the present government’s three years are an economic success story,” he added while presiding over a meeting of the Macroeconomic Advisory Group in Islamabad.

He said the government’s policy of smart lockdowns, incentives for the construction industry, social protection programme and subsidy for small and medium enterprises (SMEs) helped move the economy forward at a sustainable pace.

During the meeting, a comprehensive review of the country’s overall economic situation, the government’s steps to minimise the impact of an increase in the price of essential items and the government’s economic achievements over the last three years was presented.

The meeting was told that owing to the strong measures taken for economic stabilisation after successfully coming out of the fiscal crisis inherited from the previous government, Pakistan compared to other regional countries realised more economic progress even during the COVID-19 situation.

It was told that with 25 percent growth in exports and the highest ever 38 percent increase in tax revenue, the country also recorded an increase of 27 percent in remittances.

Moreover, the meeting was informed that with record incomes in the agriculture sector – an additional income of Rs1,100 billion was transferred to farmers.

In addition to these developments, the government fulfilled its promise of a welfare state by launching the biggest social safety programme under Ehsaas, bringing institutional reforms and successfully complying with Financial Action Task Force (FATF’s) conditions.

The meeting was also presented with proposals to mitigate the transfer of the effects of high global commodity prices to the common people. The proposals included an increase in incomes, purchasing power of the people, subsidies focused on middle and lower-income classes and expansion of the social safety net.

Earlier, in a meeting, the premier said that the government is focused on the supply of a suitable amount of fertiliser for maximum production of wheat to ensure food security in the country.

He said that 25,000 tonnes of urea are produced in Pakistan every day which is enough to meet the needs of the agriculture sector, warning that those who are “creating an artificial shortage of urea would be dealt with an iron hand”. The PM added that record bumper crops of wheat, sugarcane, cotton and maize were produced in the country last year.

In another meeting, PM Khan reviewed preparations regarding the Diamond Jubilee 2022 celebrations of Pakistan. He directed that the content regarding the celebrations should be unique, authentic and according to Pakistan’s history. The core message of the diamond jubilee celebrations was unity, justice and independence, he added.

National Assembly Deputy Speaker Muhammad Qasim Khan Suri also called on PM Imran Khan in a separate meeting, where parliamentary matters, reorganisation of Pakistan Tehreek-i-Insaf (PTI) in Balochistan and further activating the party members in the province were discussed in the meeting.