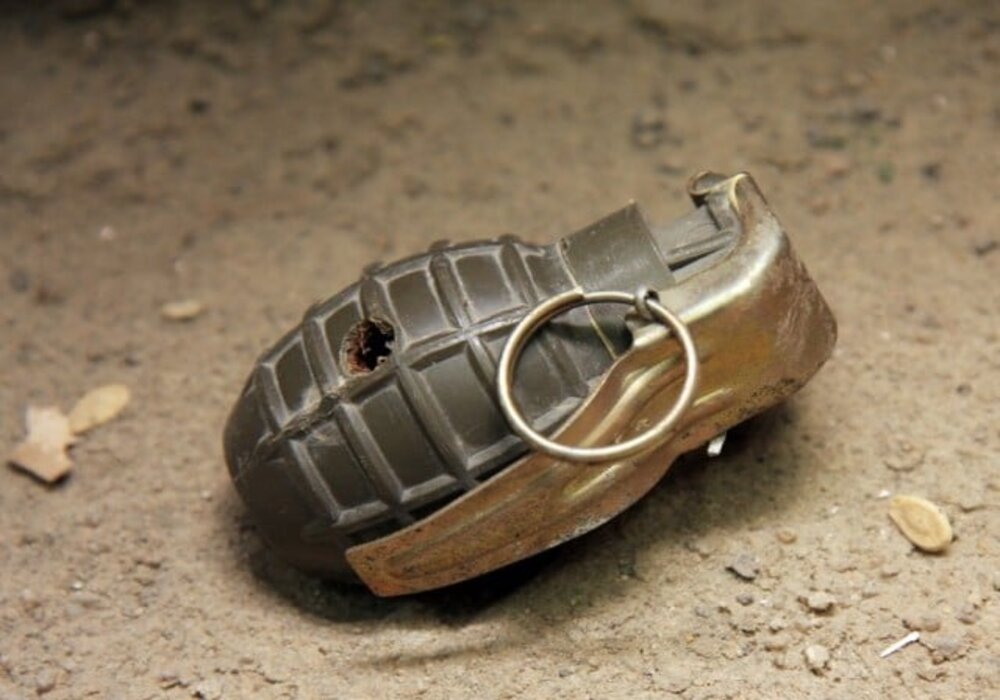 A policeman was killed and another injured in a grenade attack by militants in the Bannu district of Khyber Pakhtunkhwa.

“Motorcycle-borne extremists hurled a hand grenade at the police van,” Bannu division police spokesman Wajid Khan told the media. He confirmed that one policeman was killed in the attack and another sustained injuries.

He said that the attack took place in the township police limits when the police of Domel police station were engaged in a raid but the details of the action were not released by the police.

A police spokesman said that additional police forces had arrived at the scene and an operation had been launched to arrest the attacker who fled after the attack. He said that the injured policeman had been shifted to the hospital for medical treatment.

The law and order situation in the country has worsened in the last few months, with terrorist groups such as the outlawed Tehreek-e-Taliban Pakistan (TTP), militant group ISIS and Gul Bahadur Group carrying out attacks across the country.

Bannu has witnessed the highest number of terror incidents since the outlawed TTP ended the ceasefire on November 28, 2022.

After reviewing the overall law and order situation in Khyber Pakhtunkhwa during the year 2022 the police department declared the south and north Waziristan, Lucky Marwat and Bannu districts as the worst affected places by terrorism.

According to the report, targeted attacks against the police also increased in 2022 when 118 policemen were martyred and 117 injured in operations against criminals including terrorists.