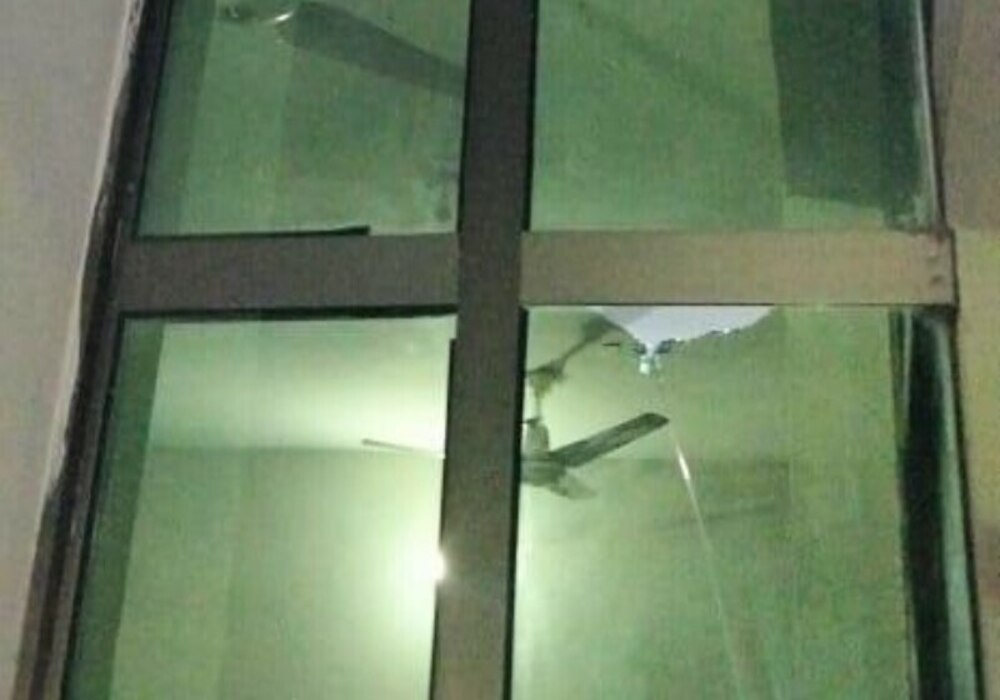 A hand grenade was lobbed at the home of MNA Nasir Khan Musazai in Peshawar on Sunday night, police said.

In a statement, a spokesperson for the Peshawar police said that the home, falling within the limits of the Inqilab police station, was attacked by unknown miscreants.

He said that the suspects targeted the hujra (guest house) located inside the premises, partially damaging the wall and shattering nearby windows.

He said the BDU confirmed that a hand grenade was used after collecting evidence from the scene.

“A comprehensive investigation and a search operation are under way to determine the facts of the case,” the police spokesperson said.

The MNA had joined the PTI in 2018 but had said earlier this week that he had accepted the invitation of the Jamiat Ulema-e-Islam-Fazl (JUI-F) and would formally join the party within the next few days.

The attack on his home comes days after he told journalists at the Peshawar Press Club that Khyber Pakhtunkhwa Chief Minister Mahmood Khan had informed him to exercise caution and restrict his movement as threats had been received against him.

The incident also comes as terrorism is again rearing its head in the country, especially in Khyber Pakhtunkhwa and Balochistan.

Pakistan has seen a rise in terrorist attacks across the country, believed to have been planned and directed by the outlawed Tehreek-i-Taliban Pakistan (TTP) leaders based in Afghanistan.

A day earlier, a policeman was killed and another injured when militants lobbed a hand grenade at a police mobile in KP’s Bannu district.