Guards and students face off at Bannu University 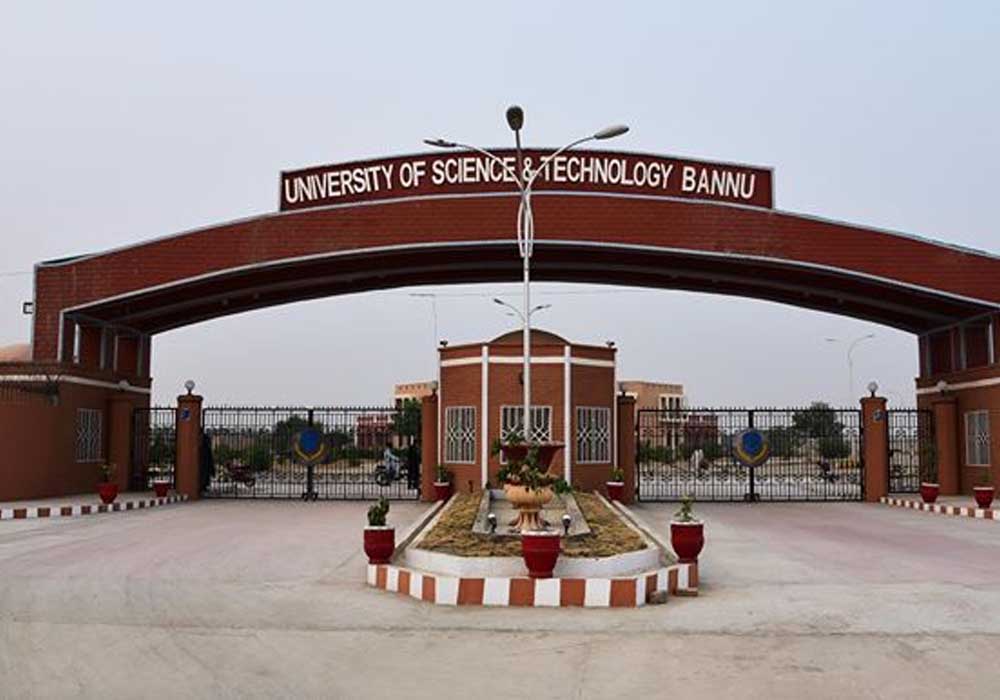 Security guards and students at the University of Science and Technology Bannu attacked each other and threw stones during the protest on Friday.

As per a student witness, the guard firing aerial created panic among protestors.

They also protested by closing down all public schools.

Due to a strike, all of the surrounding shopping centres were also closed.

Large police contingents arrived at the campus after being notified to take control of the situation.