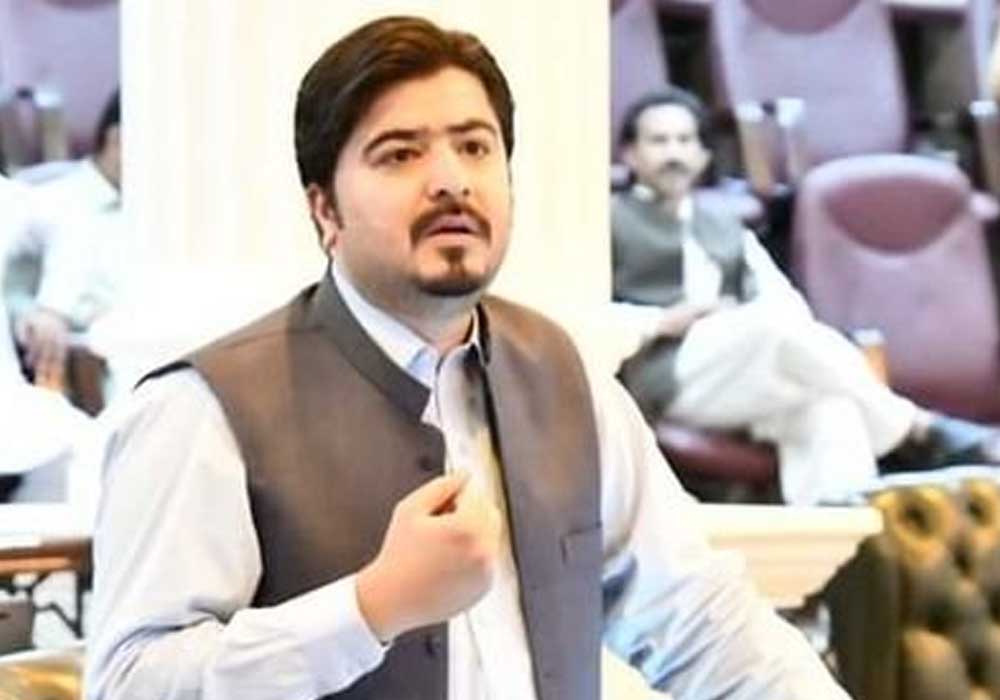 A gunman attacked Awami National Party (ANP) politician Faisal Zeb Khan’s home on Friday in the Titwalan neighbourhood of Shangla for the second time in the last two months.

According to the MPA, no fatalities or injuries were reported during the attack that took place last night. The MPA also stated that the attackers escaped after police opened fire.

According to Khyber Pakhtunkhwa police spokesperson Umar Rehman, the district police officer has arrived at the scene of the incident and will make a statement on his return.

A similar incident occurred on September 25, when unidentified persons fired at Khan’s home for 30 minutes before escaping.

The legislator lamented that “my party is being targeted once again” after claiming that extremists had threatened his party’s provincial general secretary two days prior.

He continued by accusing the provincial government of failing to keep the province’s law and order situation under control.

ANP spokesperson Samar Haroon Bilour while verifying the incident shared a photo of a window in Khan’s home that was allegedly broken in the attack.